Tunicates are marine invertebrates, members of the subphylum Tunicata, which is part of the Chordata, a phylum which includes fish, amphibians, reptiles, birds, and us, mammals. Some tunicates live as solitary individuals, but others replicate by budding and become colonies. They are marine filter feeders with a water-filled, sac-like body structure and two tubular openings, known as syphons, through which they draw in and expel water. During their respiration and feeding, they take in water through the incurrent (or inhalant) syphon and expel the filtered water through the excurrent (or exhalant) syphon.

The tunicates are divided into three classes: Ascidiacea (ascidians, or sea squirts), Appendicularia, and Thaliacea. Ascidians are largely benthic animals. They often form colonies, comprising a few to many individuals, which reach up to two metres in length. Solitary forms range from one millimetre to over 20 centimetres in length. The adult appendicularian resembles the tadpole larva of other tunicates. The body is enveloped in a “house,” with which the animal nets food. Small, usually less than five millimetres in length, including the tail, and simple, appendicularians do not form colonies. They spend their entire lives in the open sea. The thaliaceans (pyrosomes, doliolids, and salps) are also pelagic. Their structure suggests that they are ascidians modified in adaptation to conditions in open water. Pyrosomes form long, tubular colonies. Doliolids and salps occur both as solitary individuals and as chains. 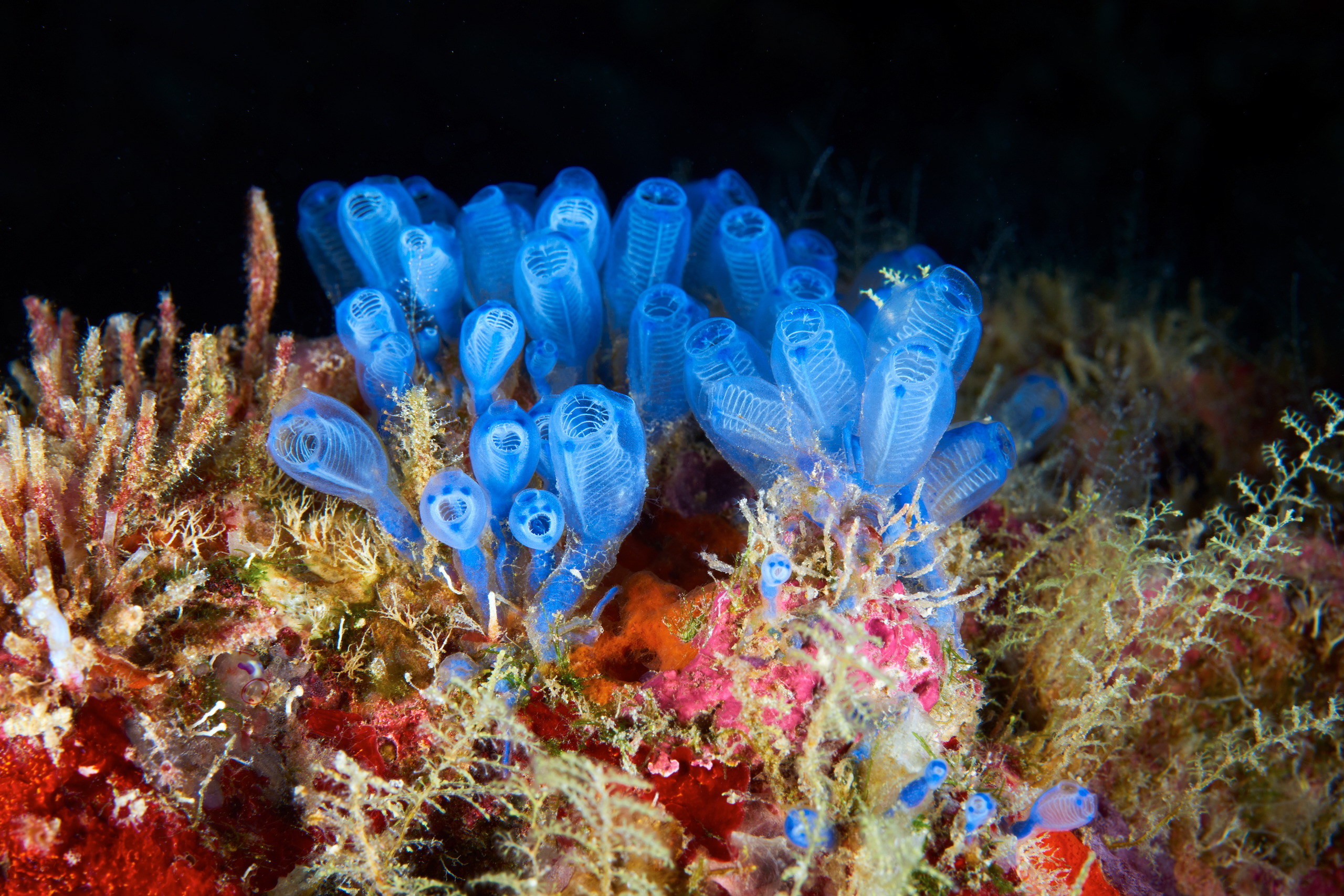 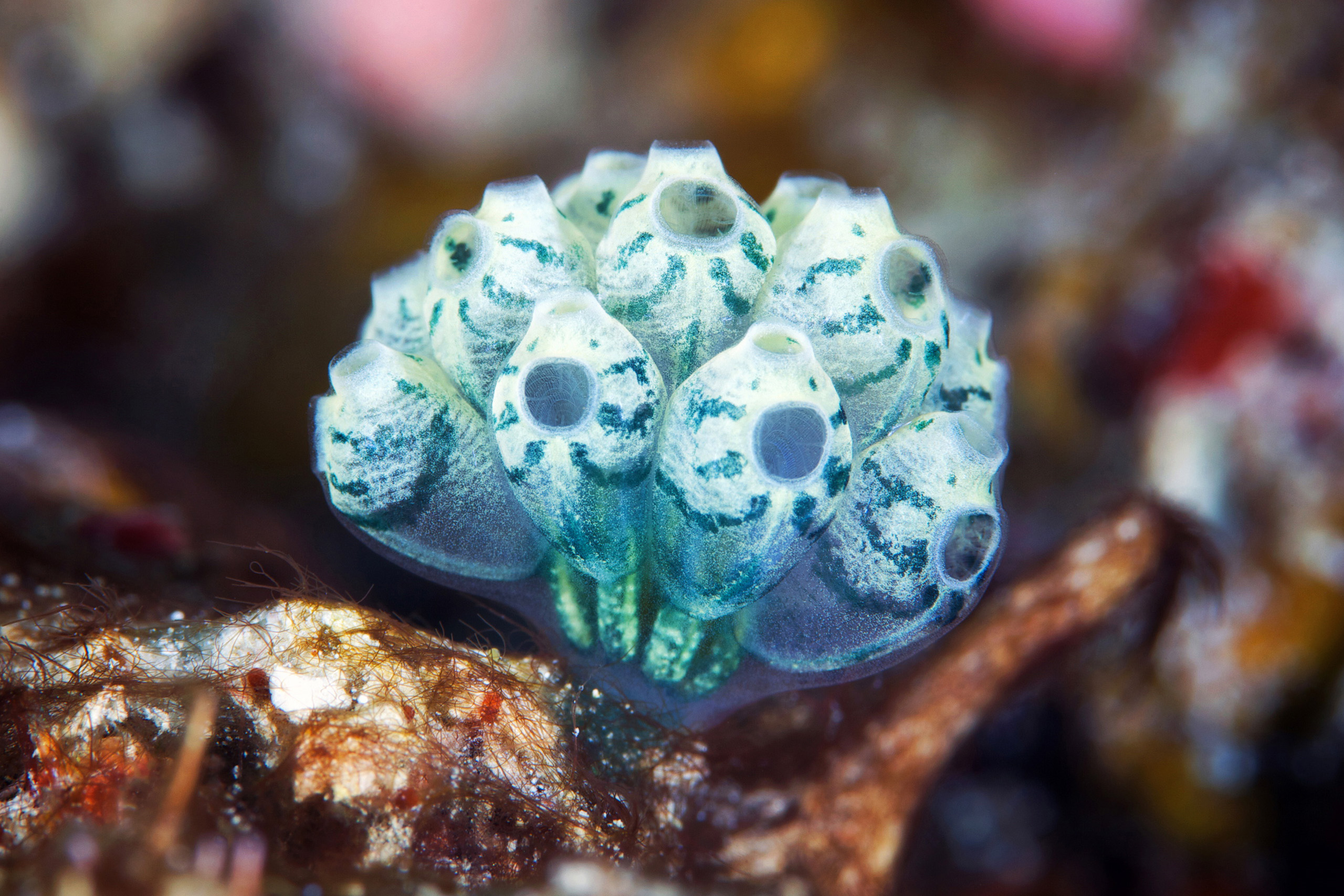 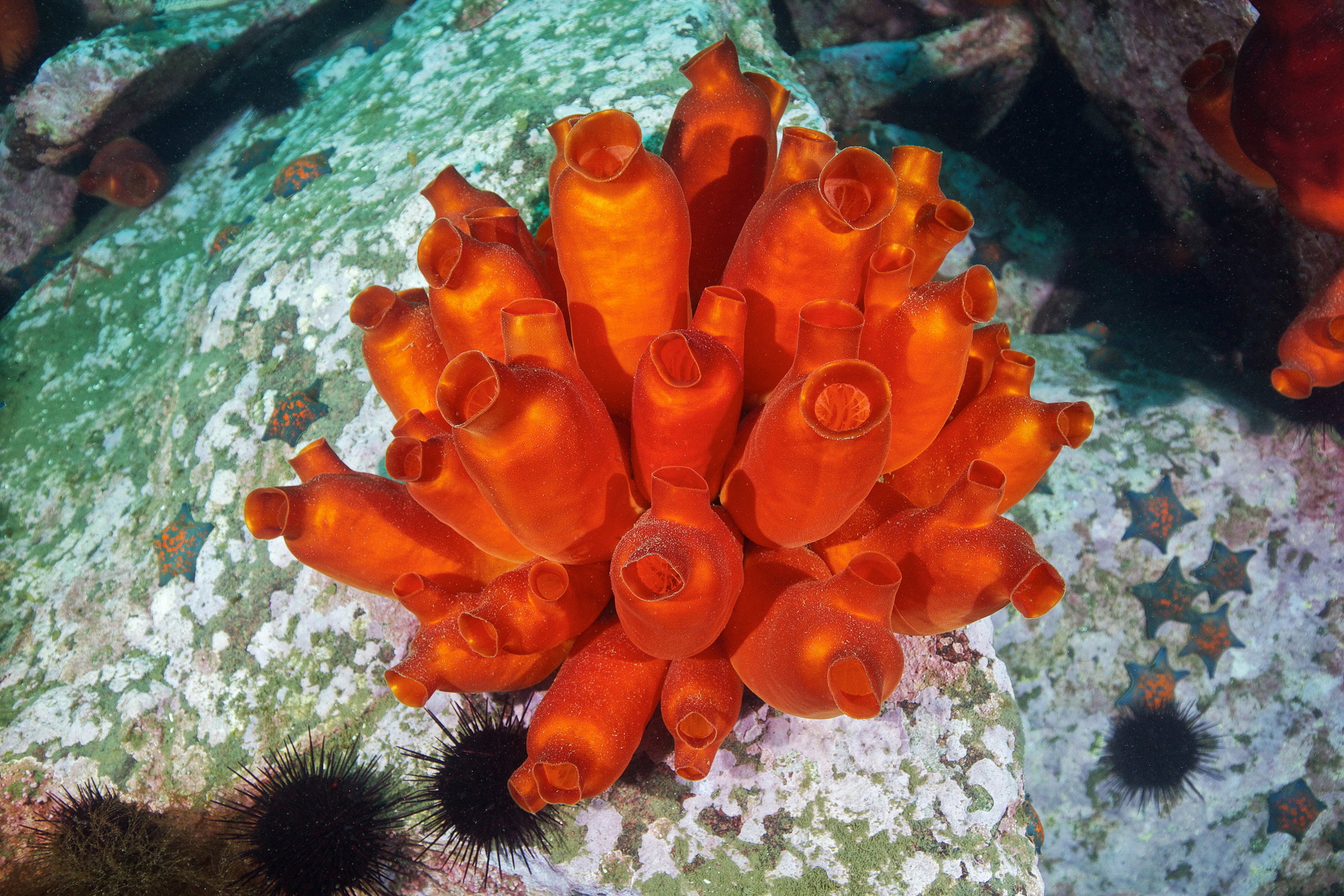 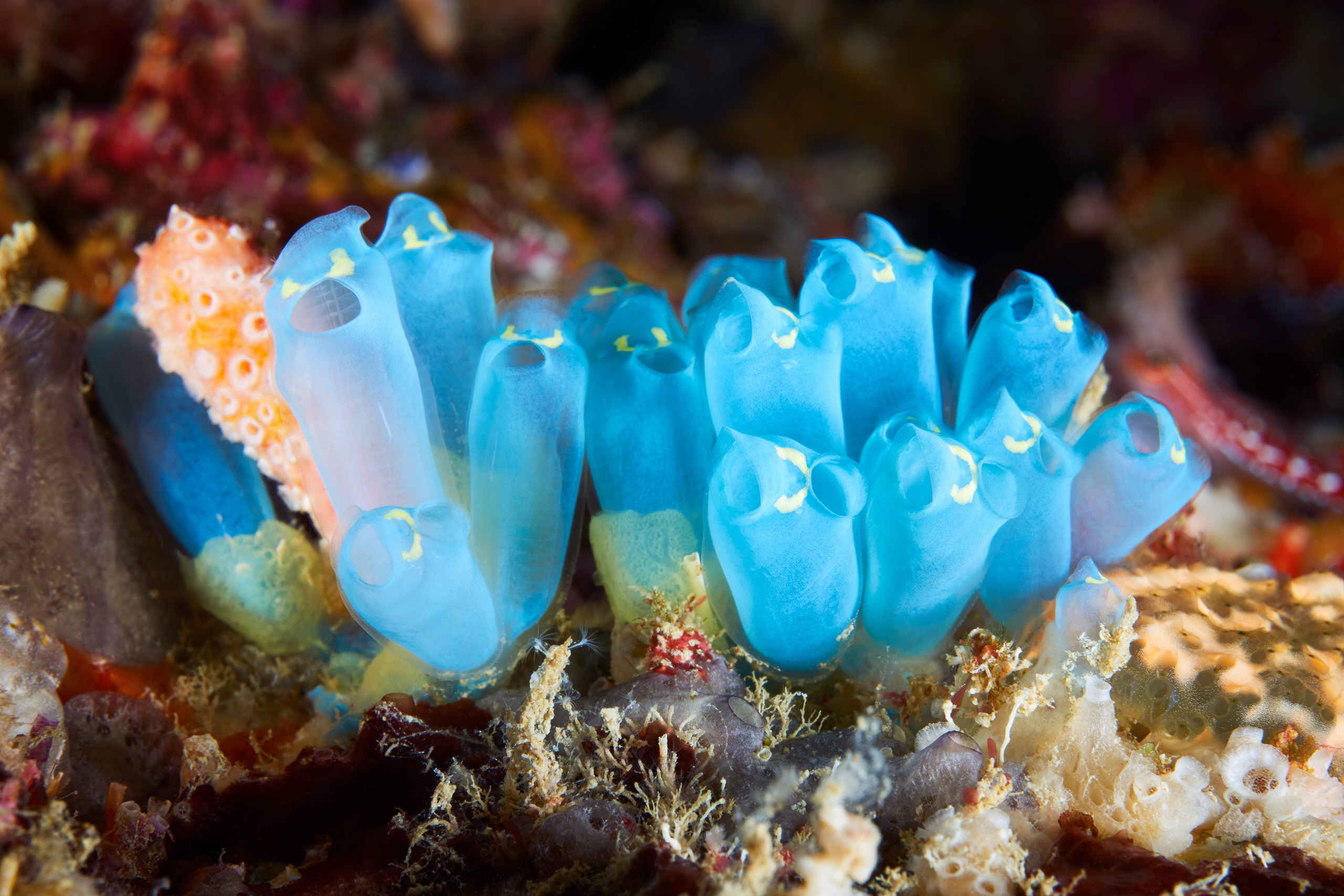 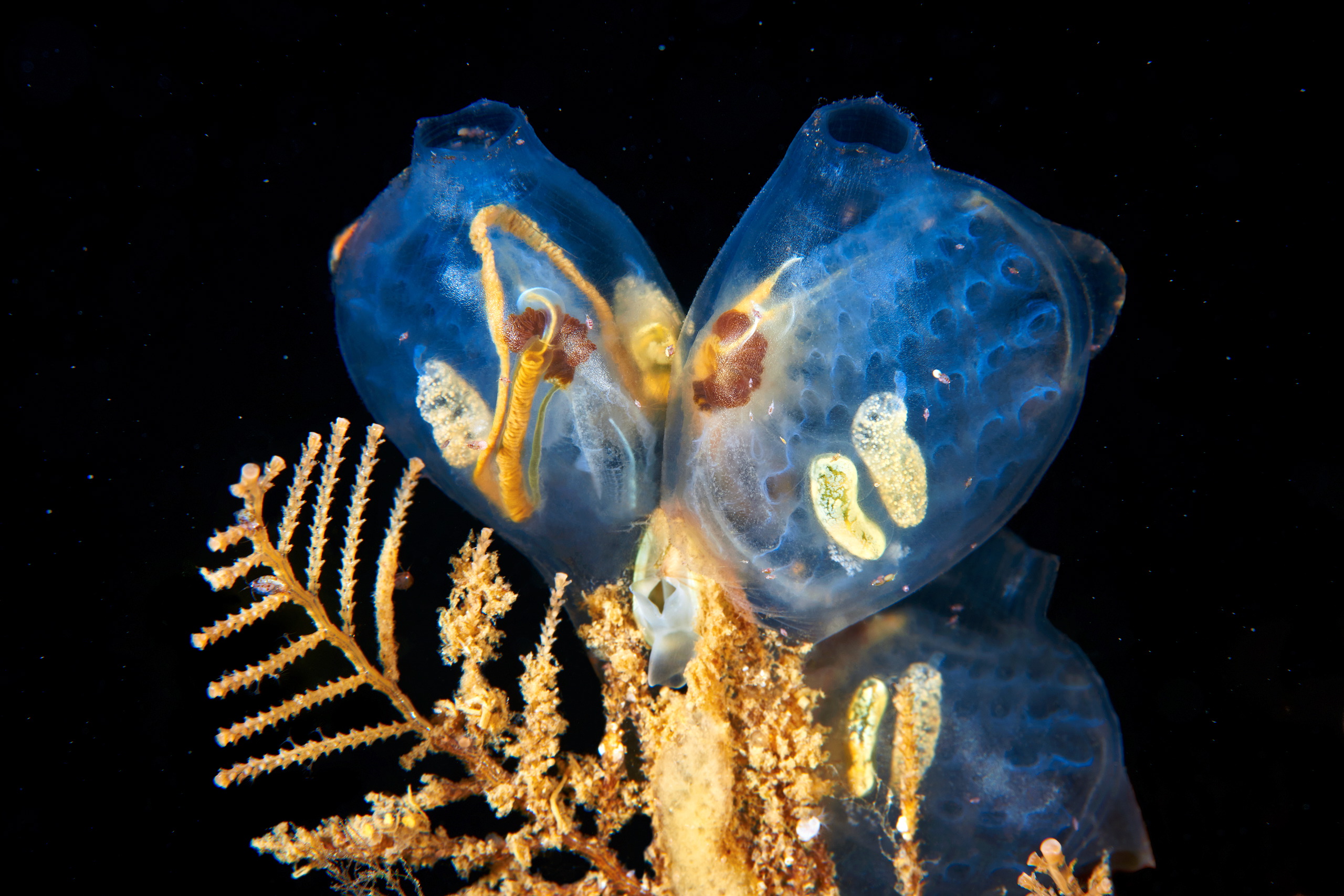 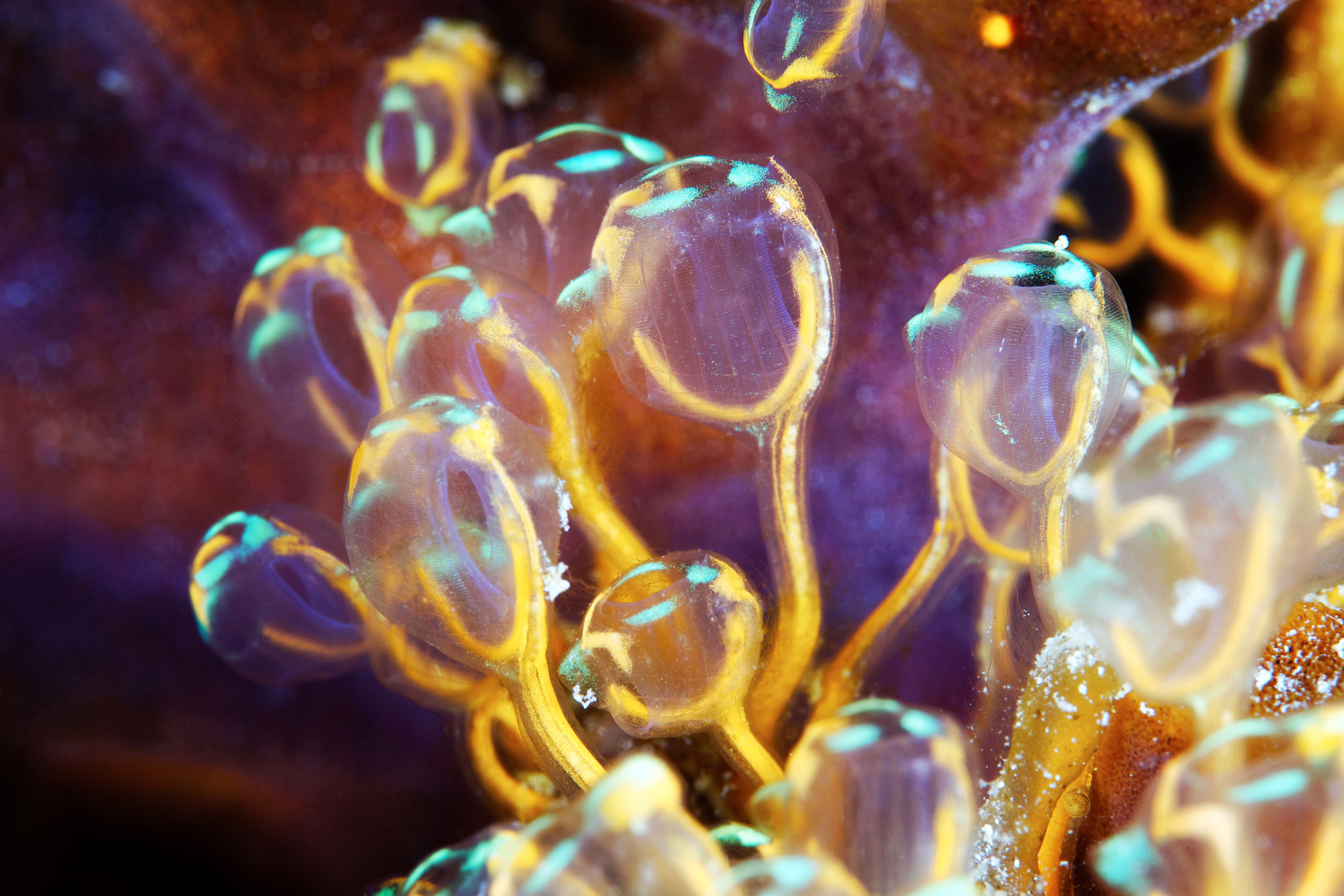 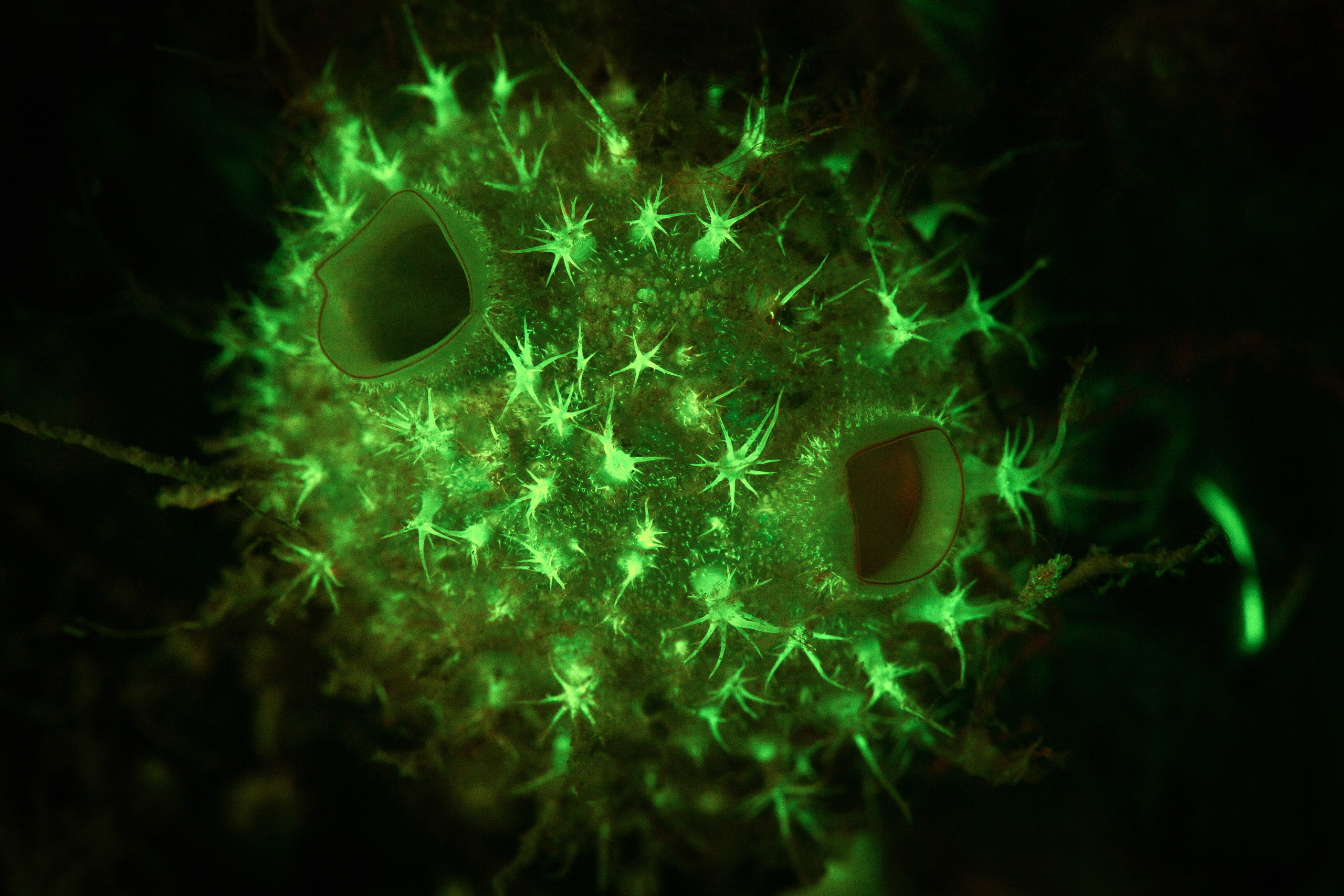 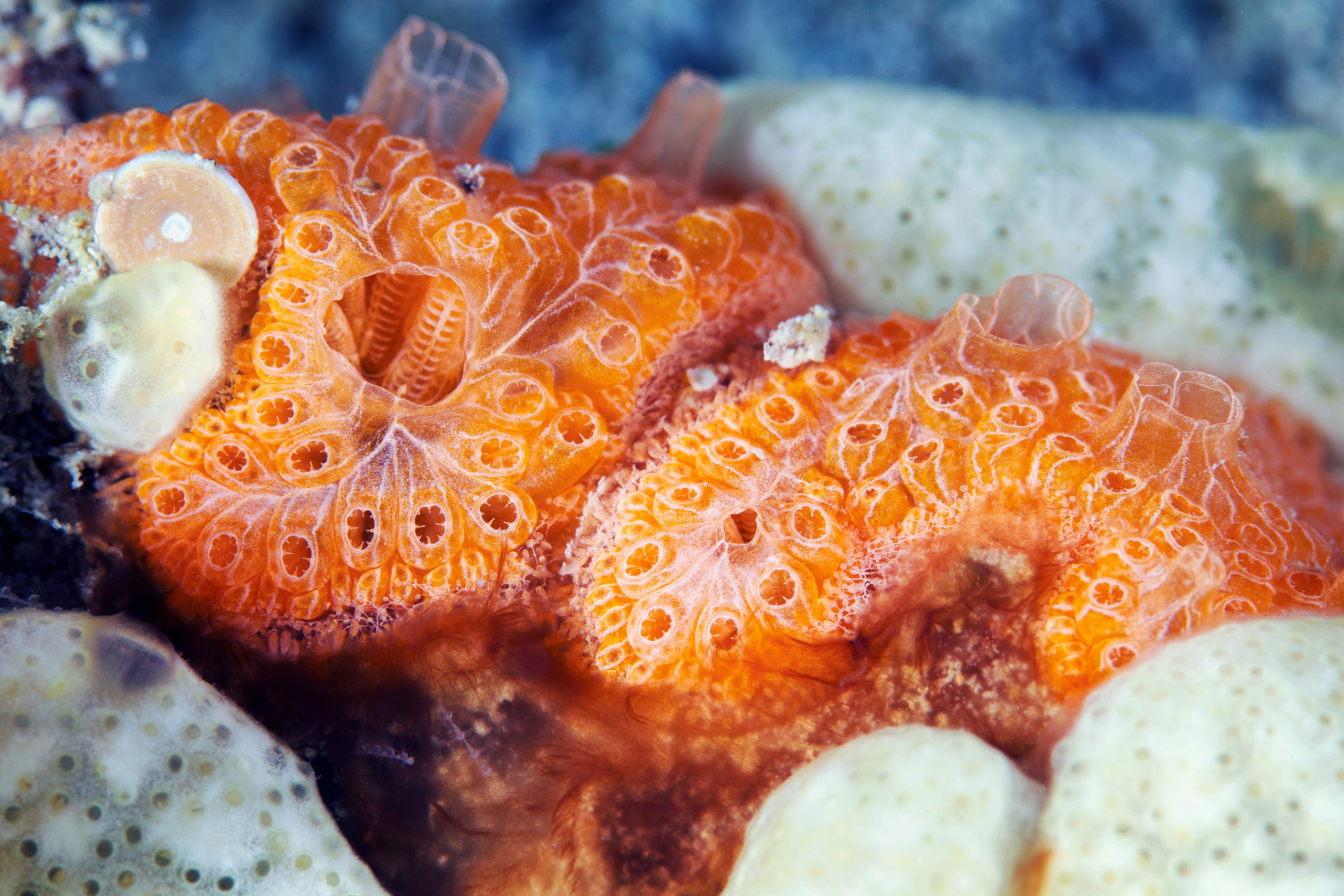 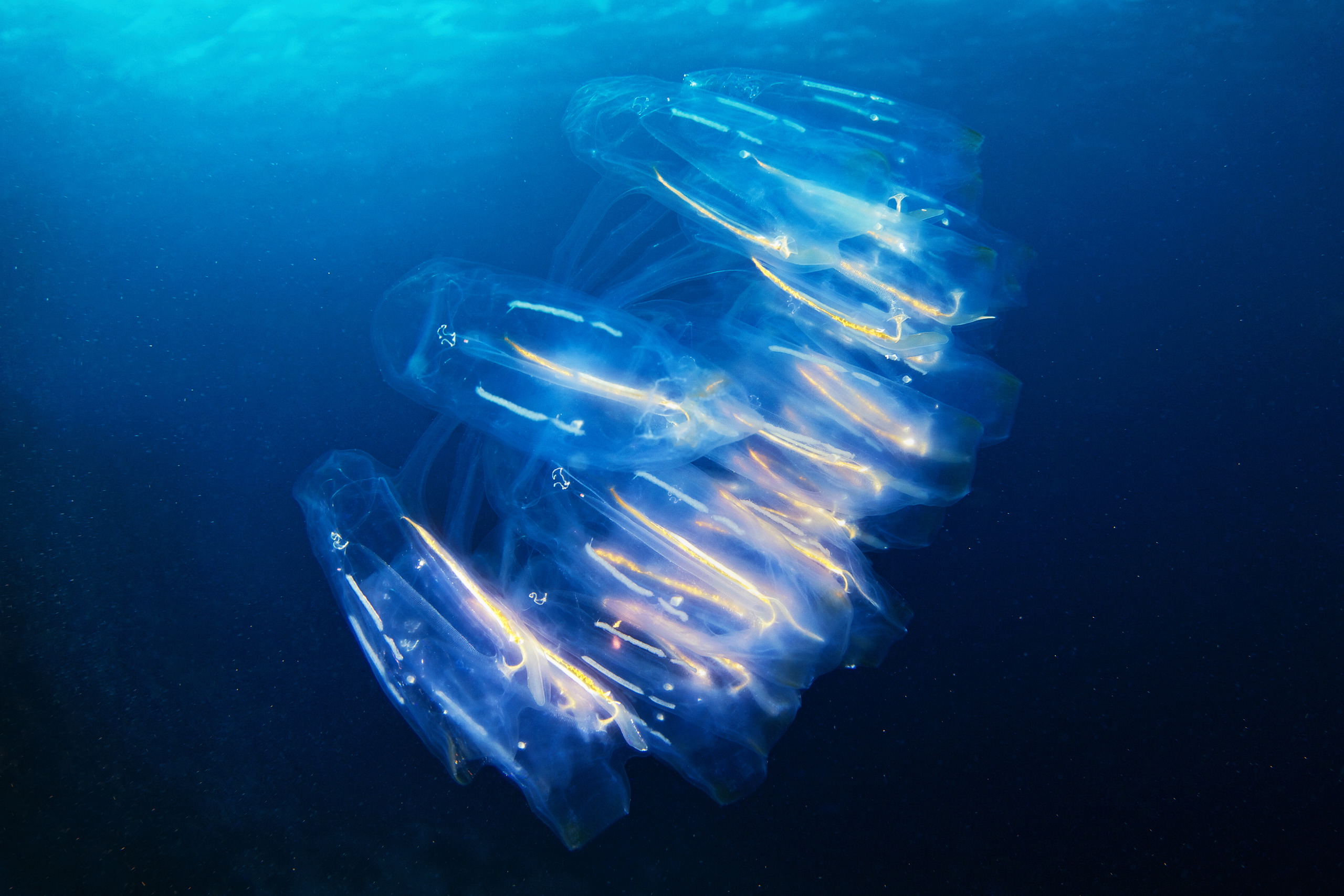 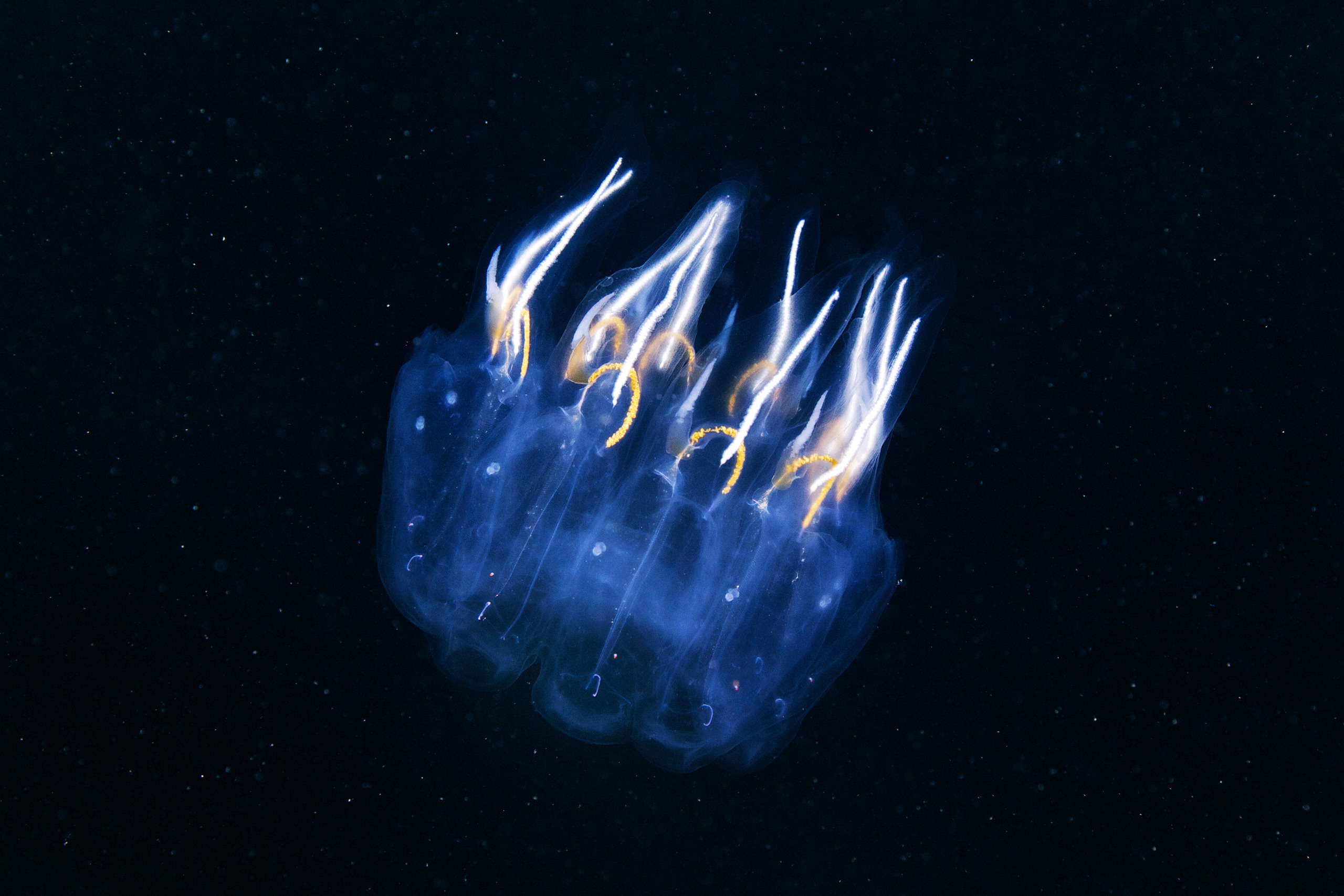 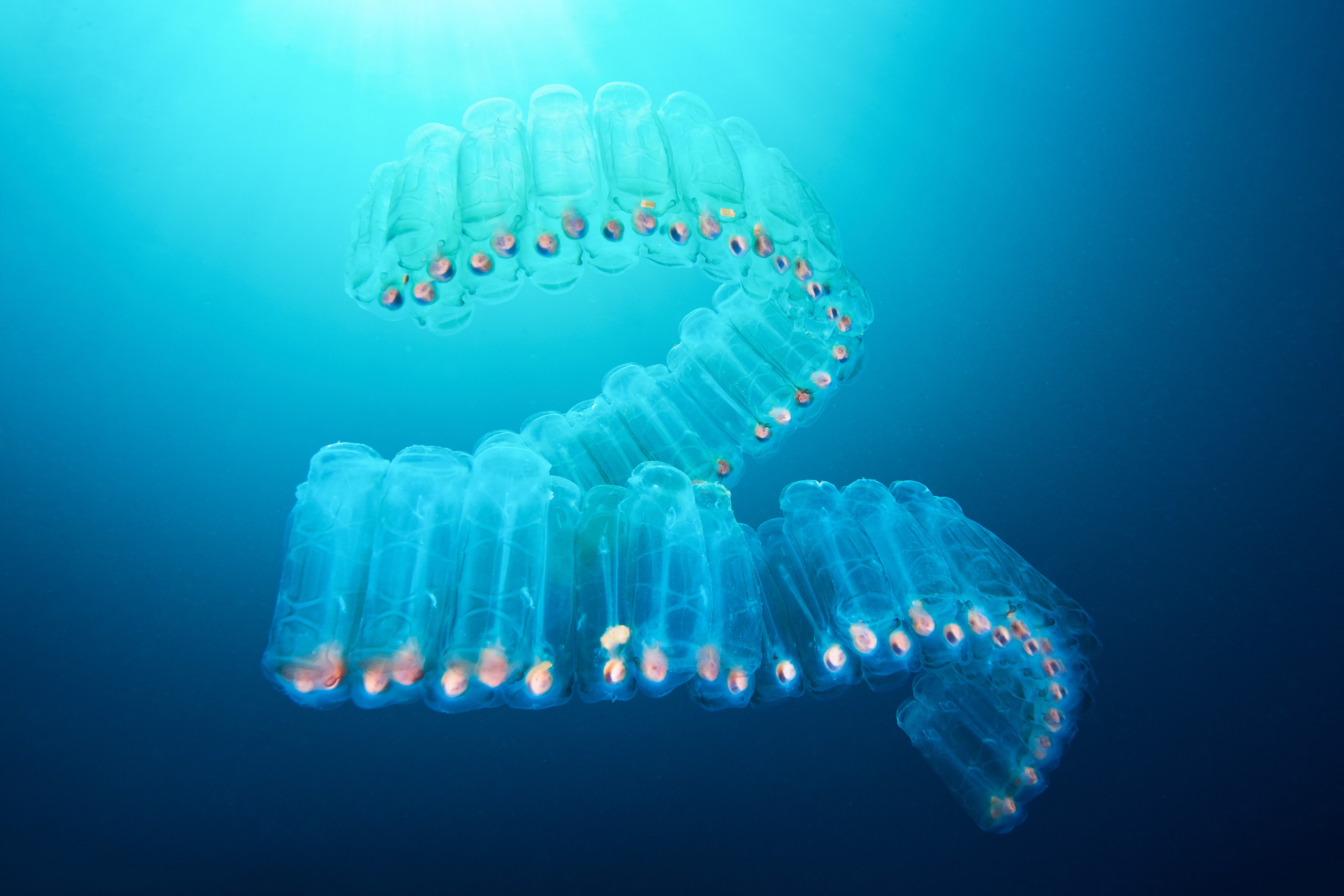 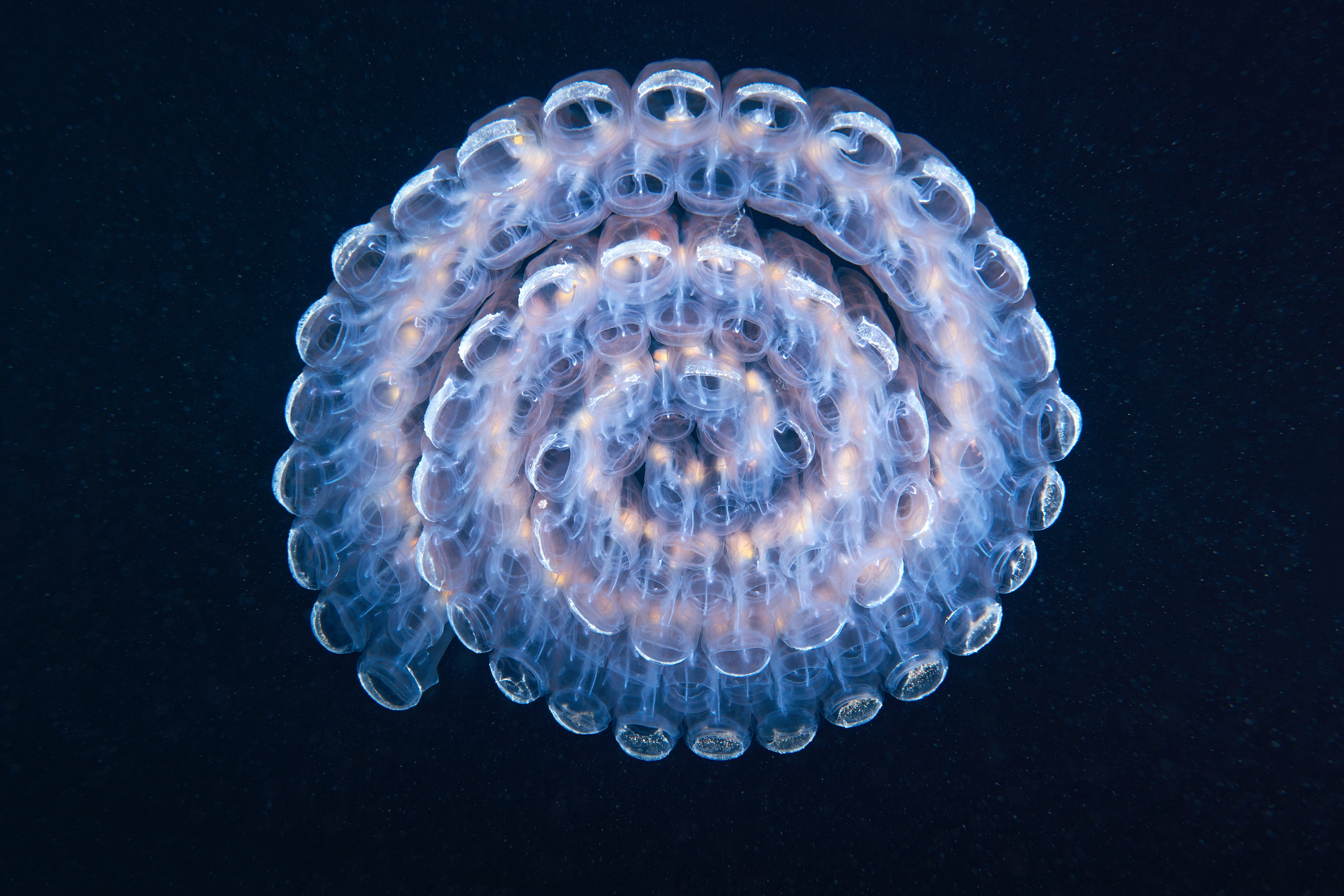 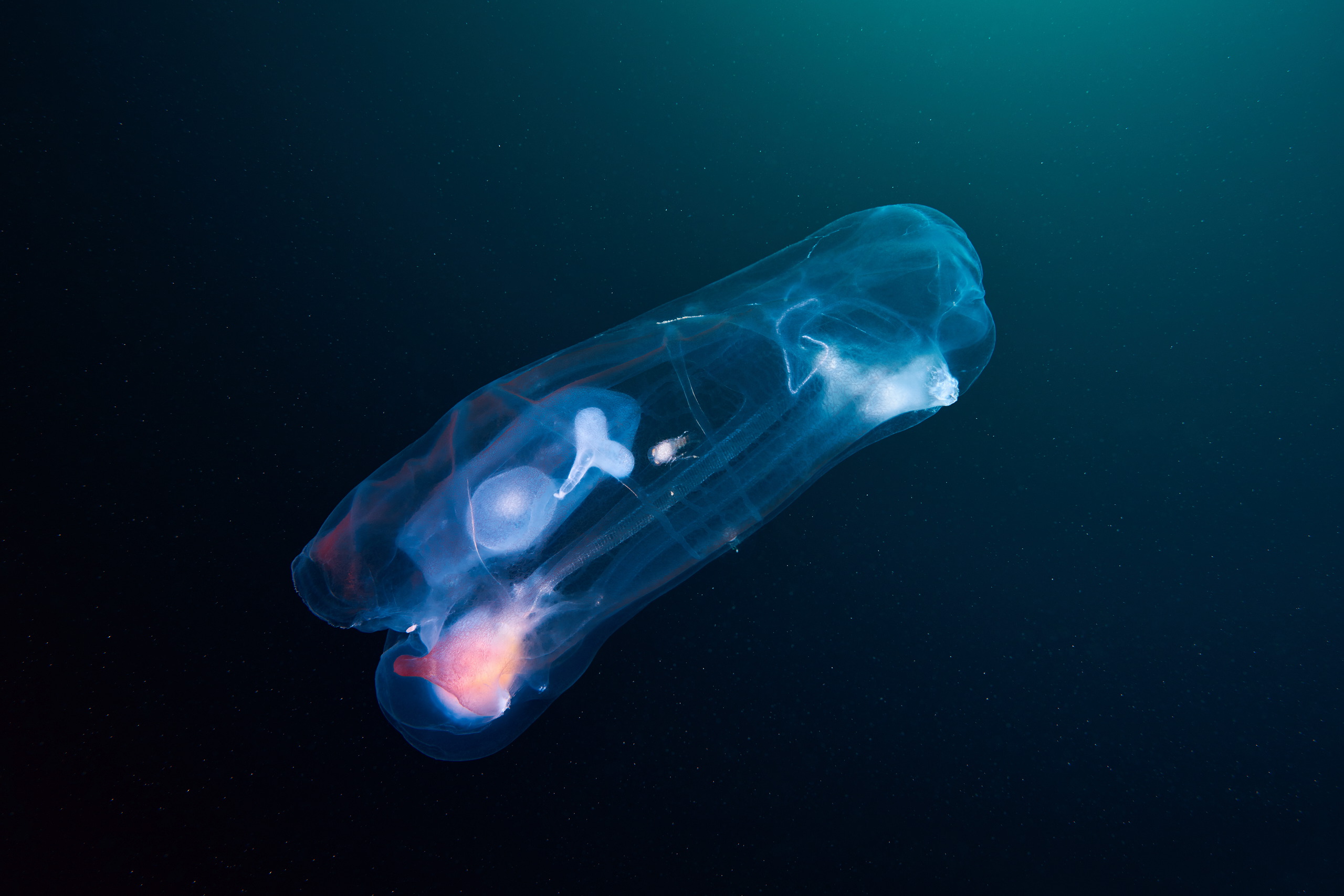 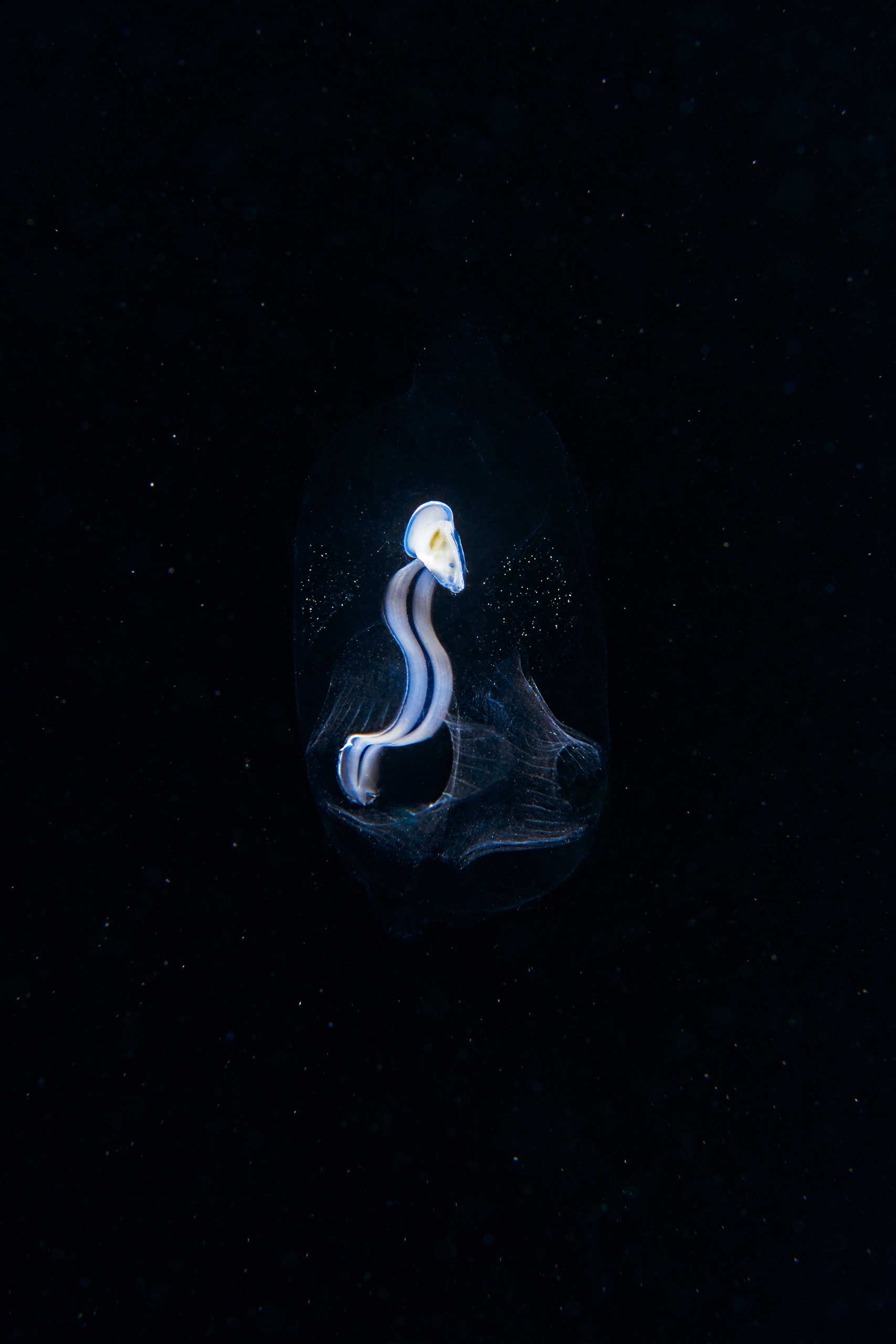 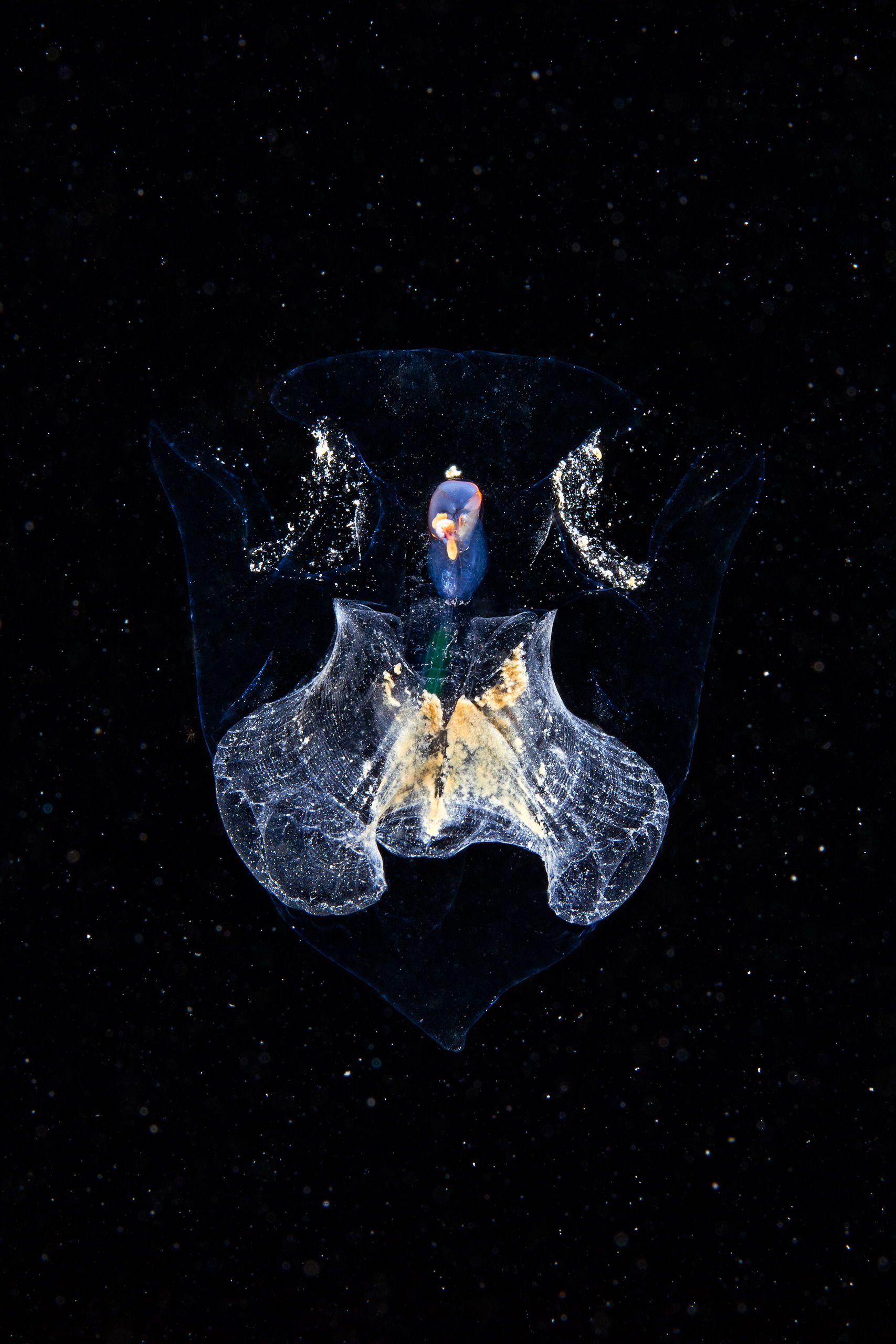 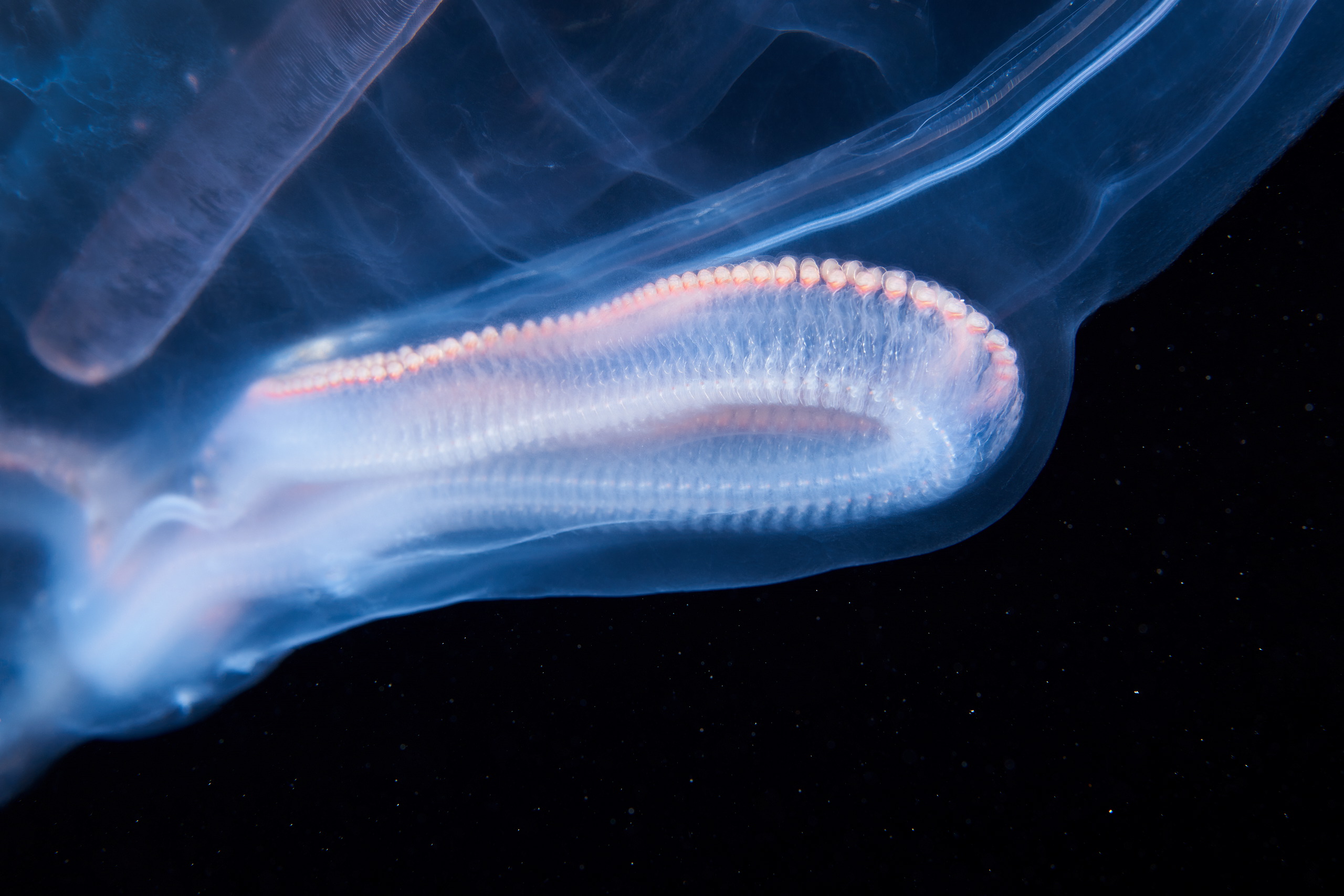 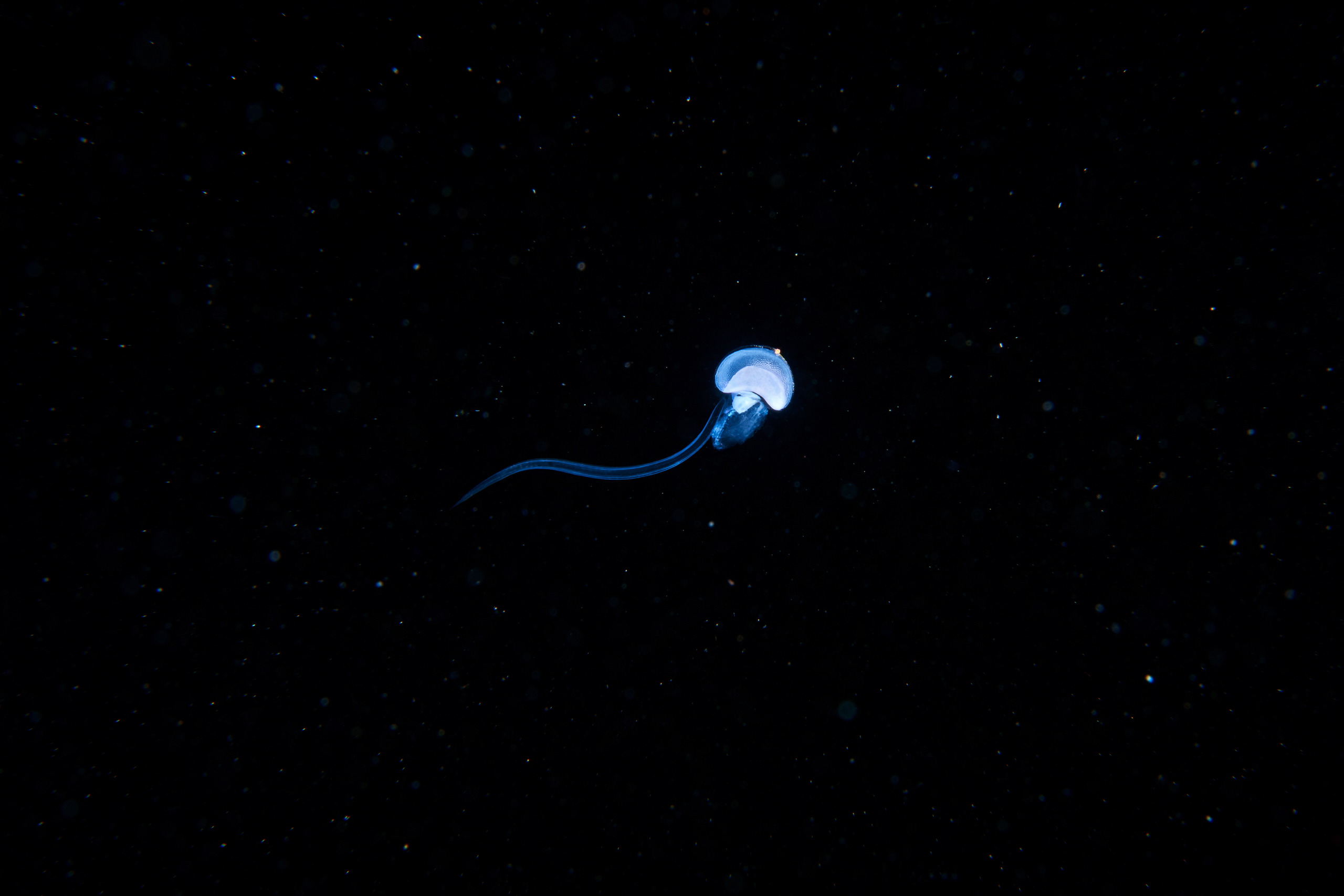 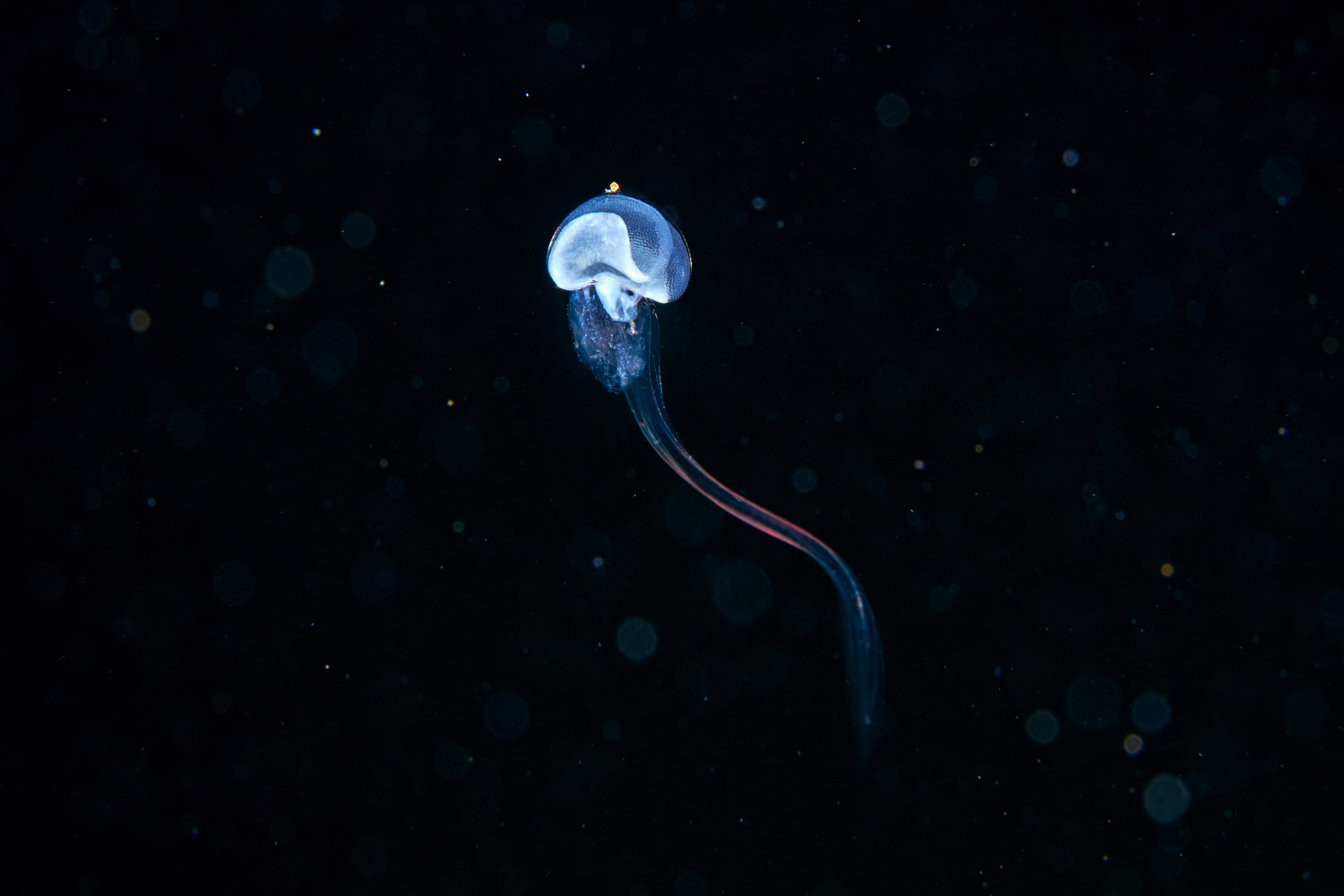