Siphonophores belong to the Cnidaria, a group of animals that includes the corals, hydroids, and true jellyfish. There are about 180 described species. Some siphonophores are the longest animals in the world, and specimens as long as 40 meters have been found. Siphonophores are exceedingly fragile and break into many pieces under even the slightest forces. Many siphonophores are bioluminescent, glowing green or blue when disturbed. All siphonophores are predators and use their many tentacles to capture crustaceans and small fish. Although a siphonophore may appear to be a single organism, each specimen is, in fact, a colonial organism composed of small individual animals called zooids that have their own special function for survival. Each zooid integration with others is so strong that the colony attains the function of a larger organism. Indeed, most of the zooids are so specialized, they lack the ability to survive on their own.

Due to their highly specialized colonies, siphonophores have long misled scientists. They were for a long time believed to be a highly distinct group but now are known to have evolved from simpler colonial hydrozoans. The Siphonophorae have long fascinated scientists due to their dramatic appearance, as well as the large size and dangerous sting of several species. 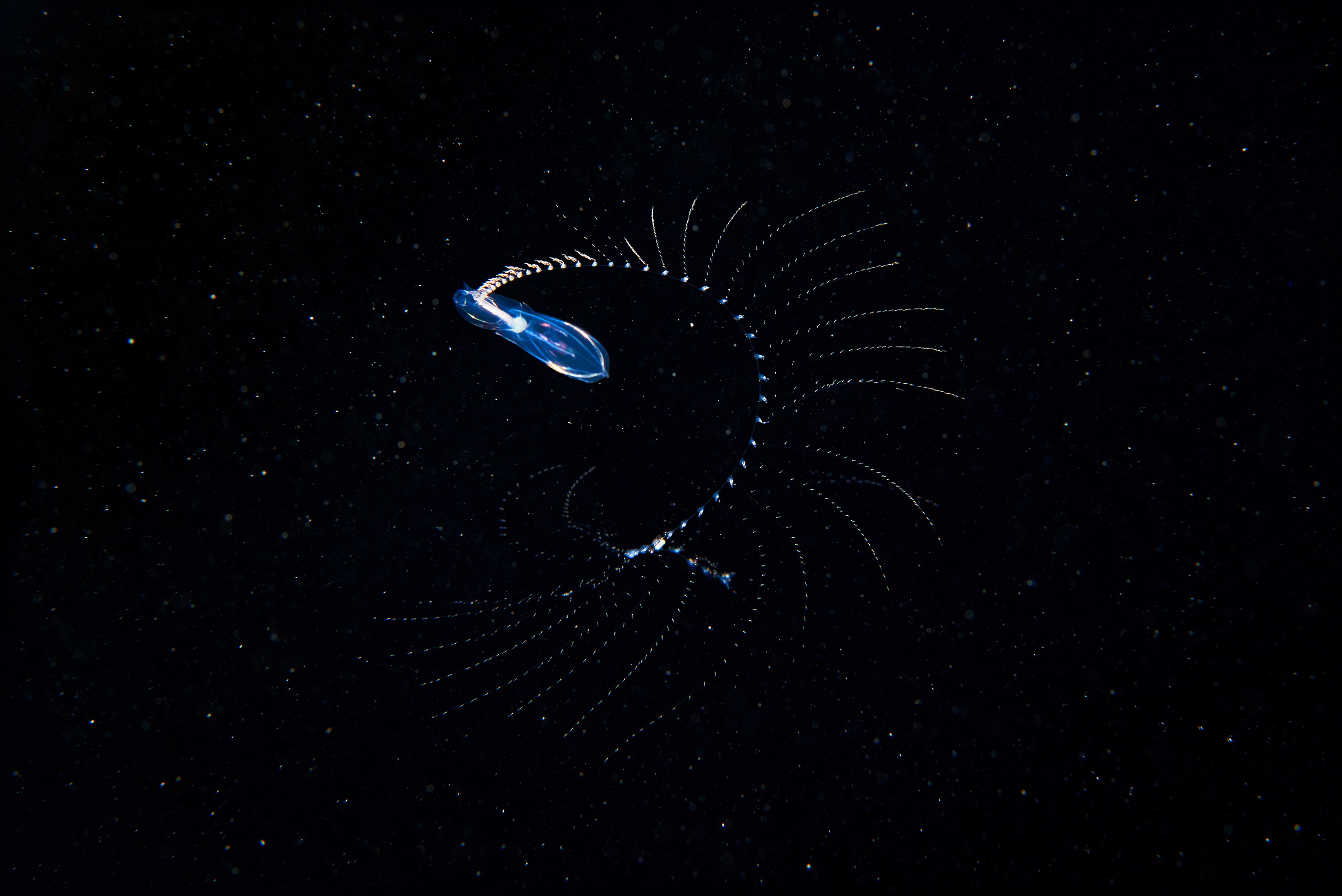 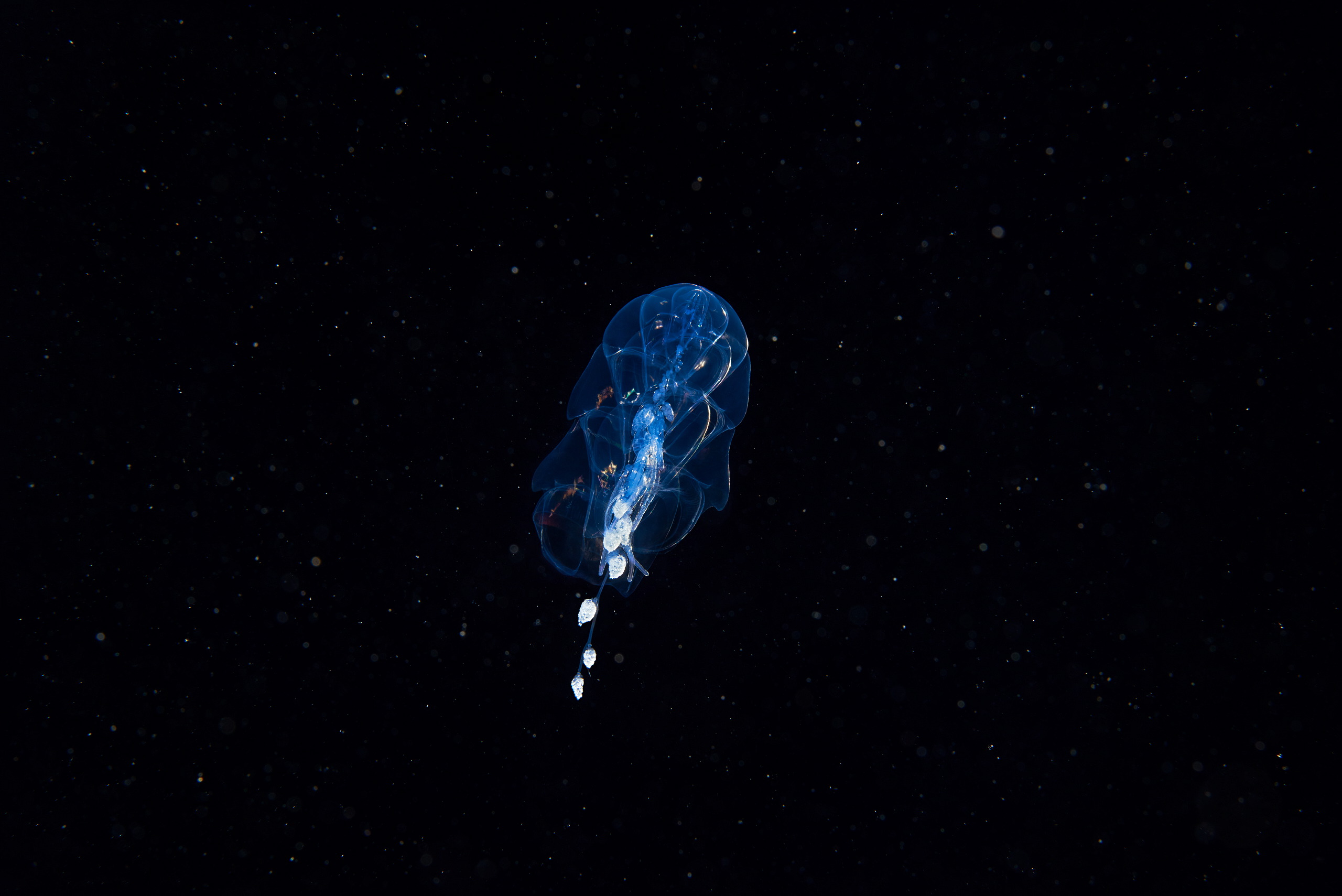 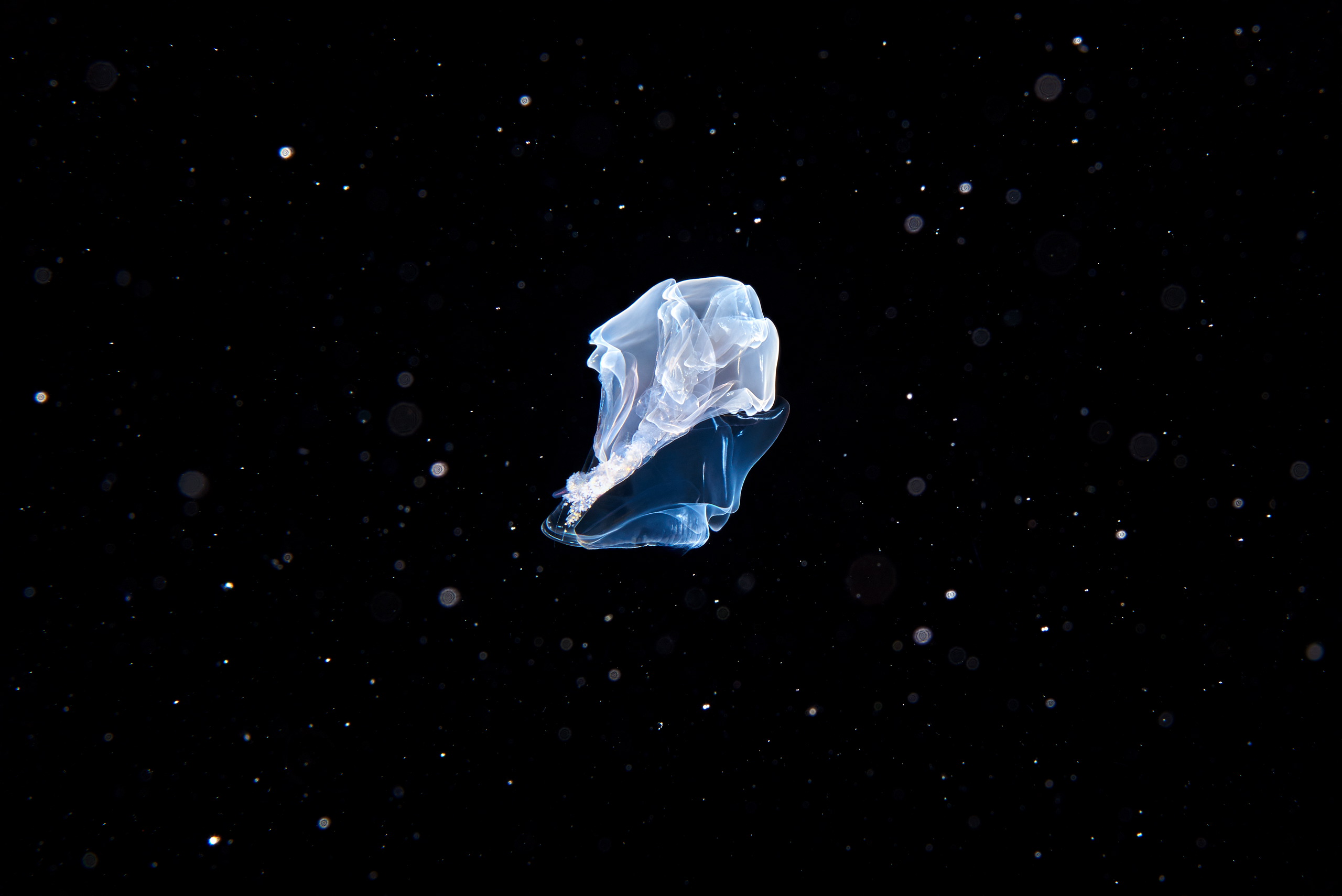 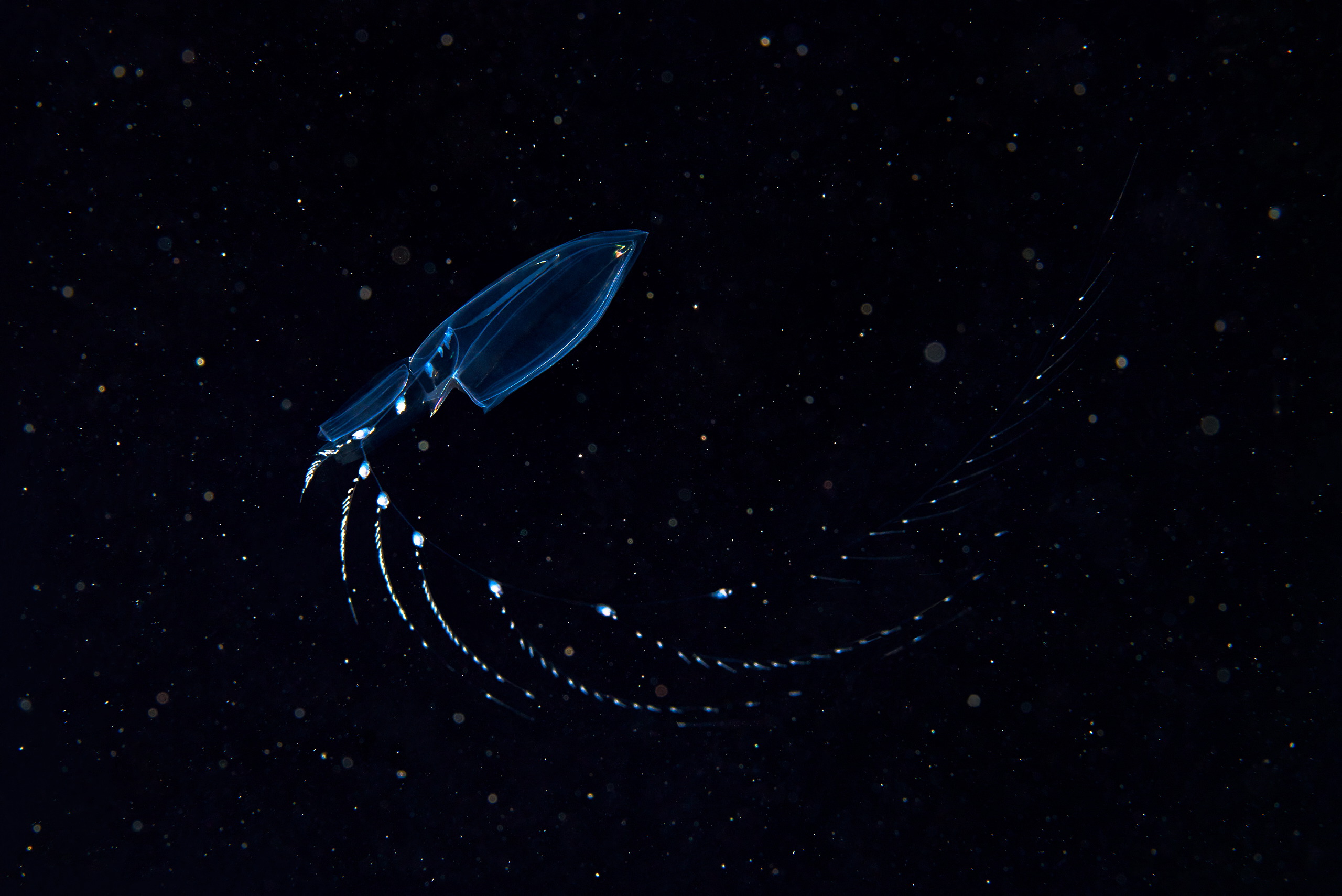 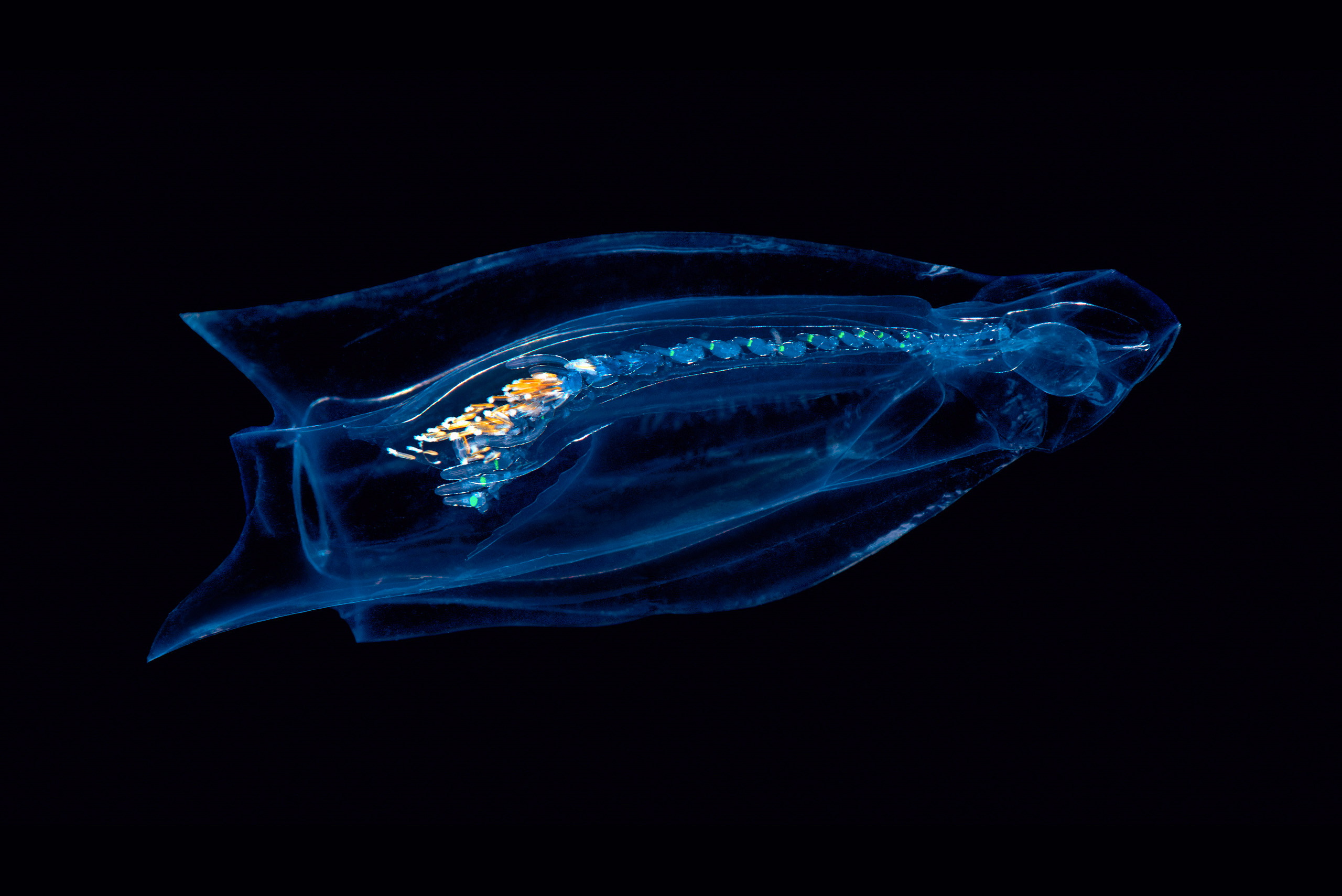 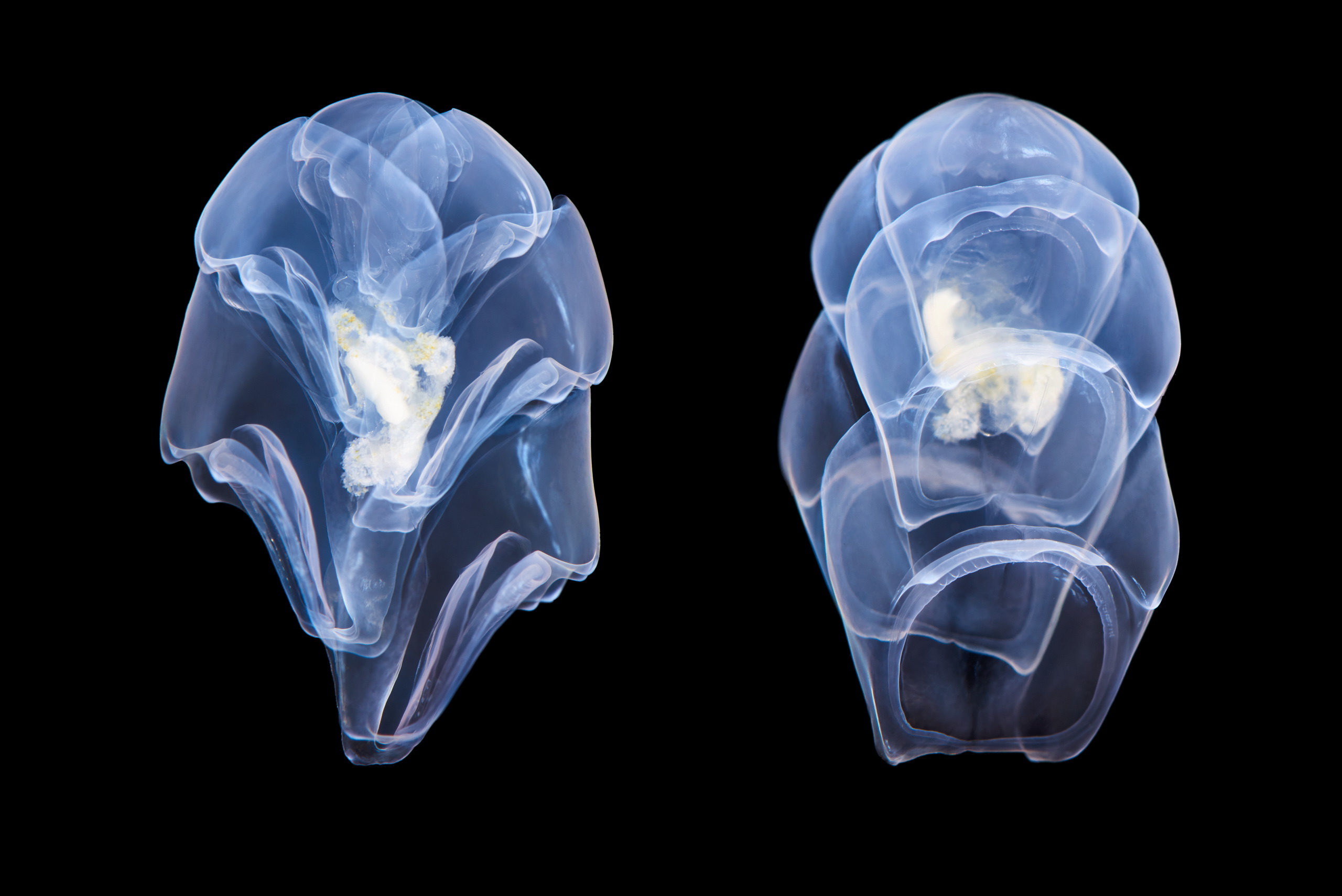 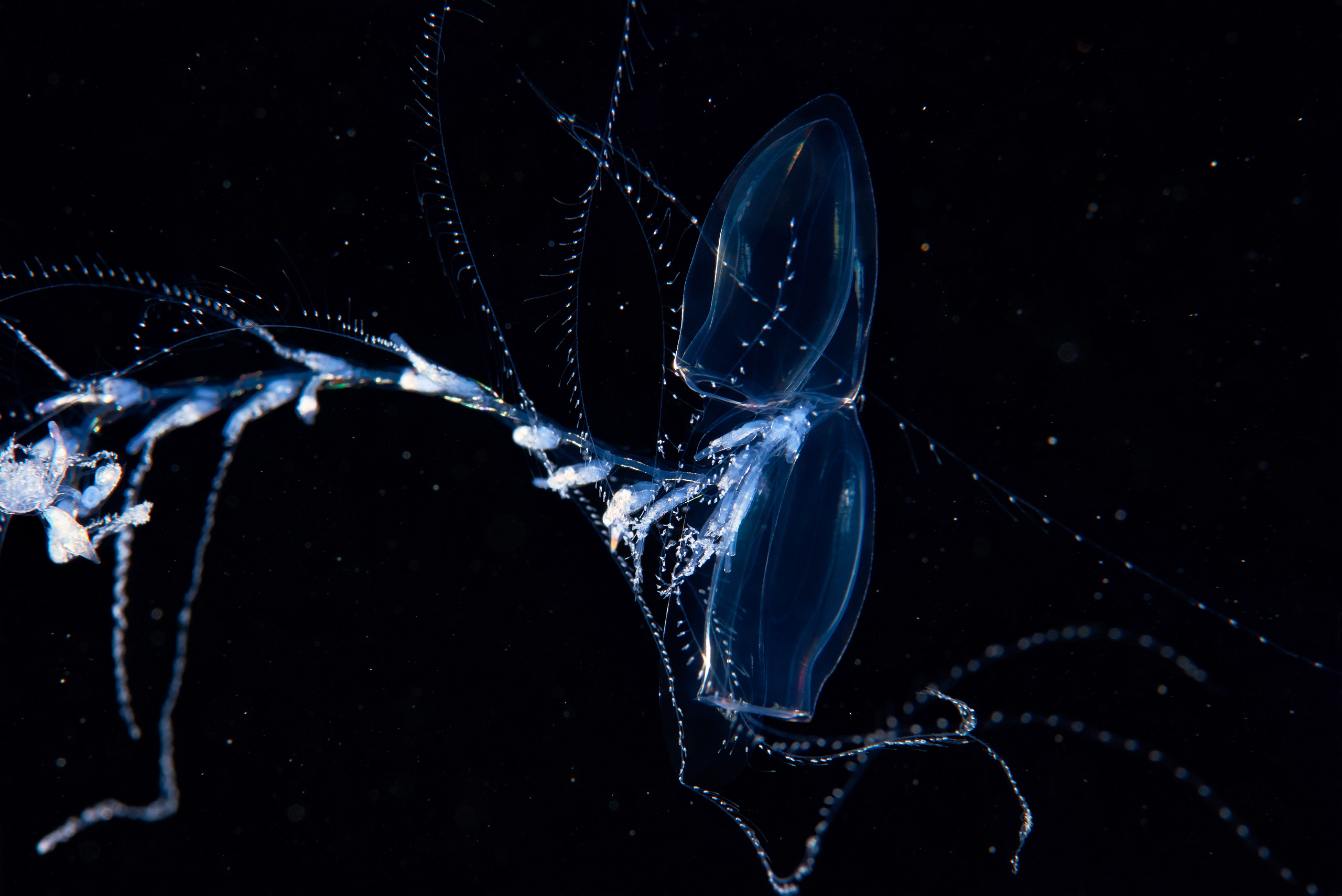 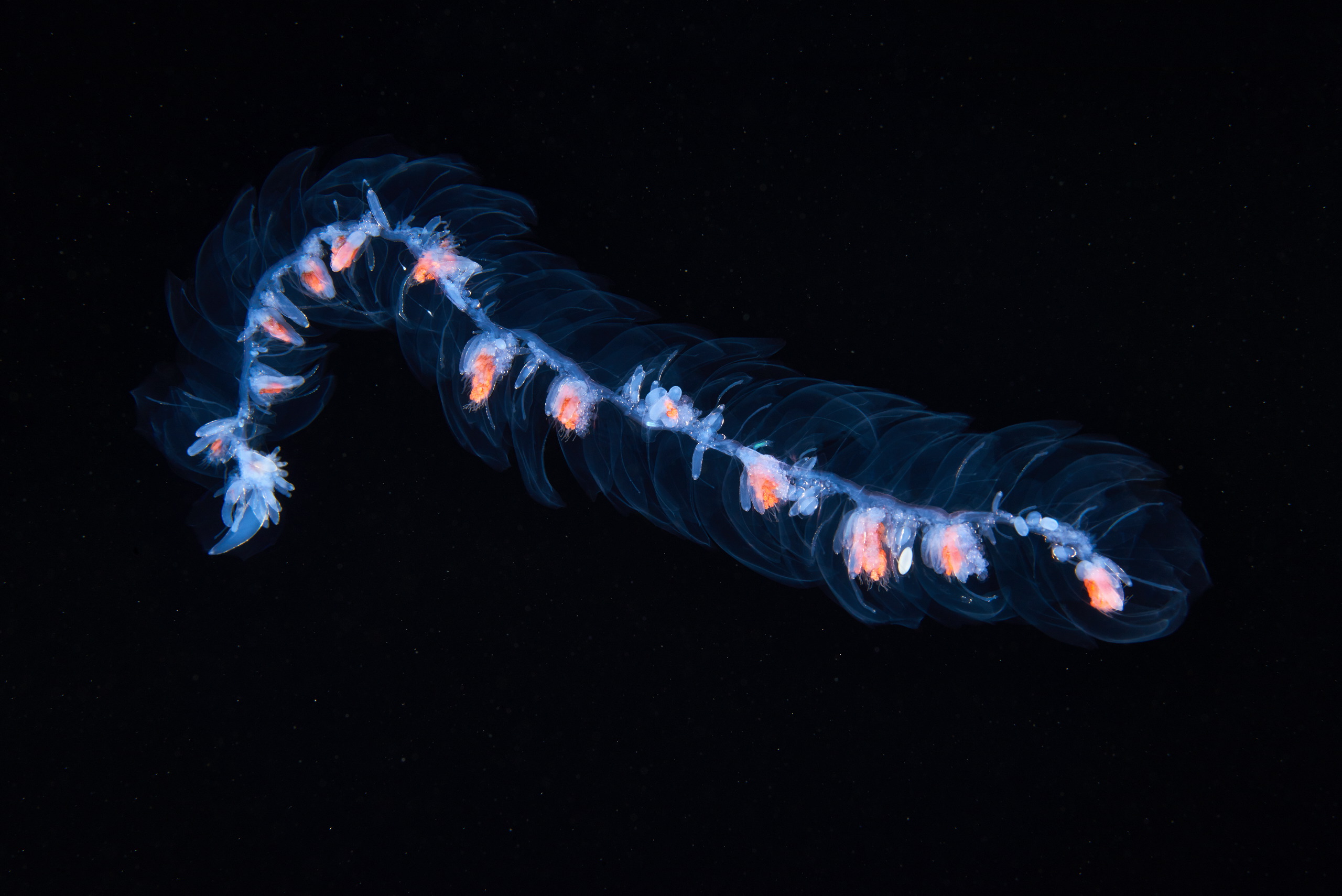