Fish are the gill-bearing aquatic craniate animals that lack limbs with digits. They form a sister group to the tunicates, together forming the olfactores. Included in this definition are the living hagfish, lampreys, and cartilaginous and bony fish as well as various extinct related groups. The earliest organisms that can be classified as fish were soft-bodied chordates that first appeared during the Cambrian period. Although they lacked a true spine, they possessed notochords which allowed them to be agiler than their invertebrate counterparts. Fish would continue to evolve through the Paleozoic era, diversifying into a wide variety of forms. Many fish of the Paleozoic developed external armour that protected them from predators. The first fish with jaws appeared in the Silurian period, after which many (such as sharks) became formidable marine predators rather than just the prey of arthropods.

Most fish are ectothermic ("cold-blooded"), allowing their body temperatures to vary as ambient temperatures change, though some of the large active swimmers like white shark and tuna can hold a higher core temperature. Fish are abundant in most bodies of water. They can be found in nearly all aquatic environments, from high mountain streams to the abyssal and even hadal depths of the deepest oceans. With 33,600 described species, fish exhibit greater species diversity than any other group of vertebrates. 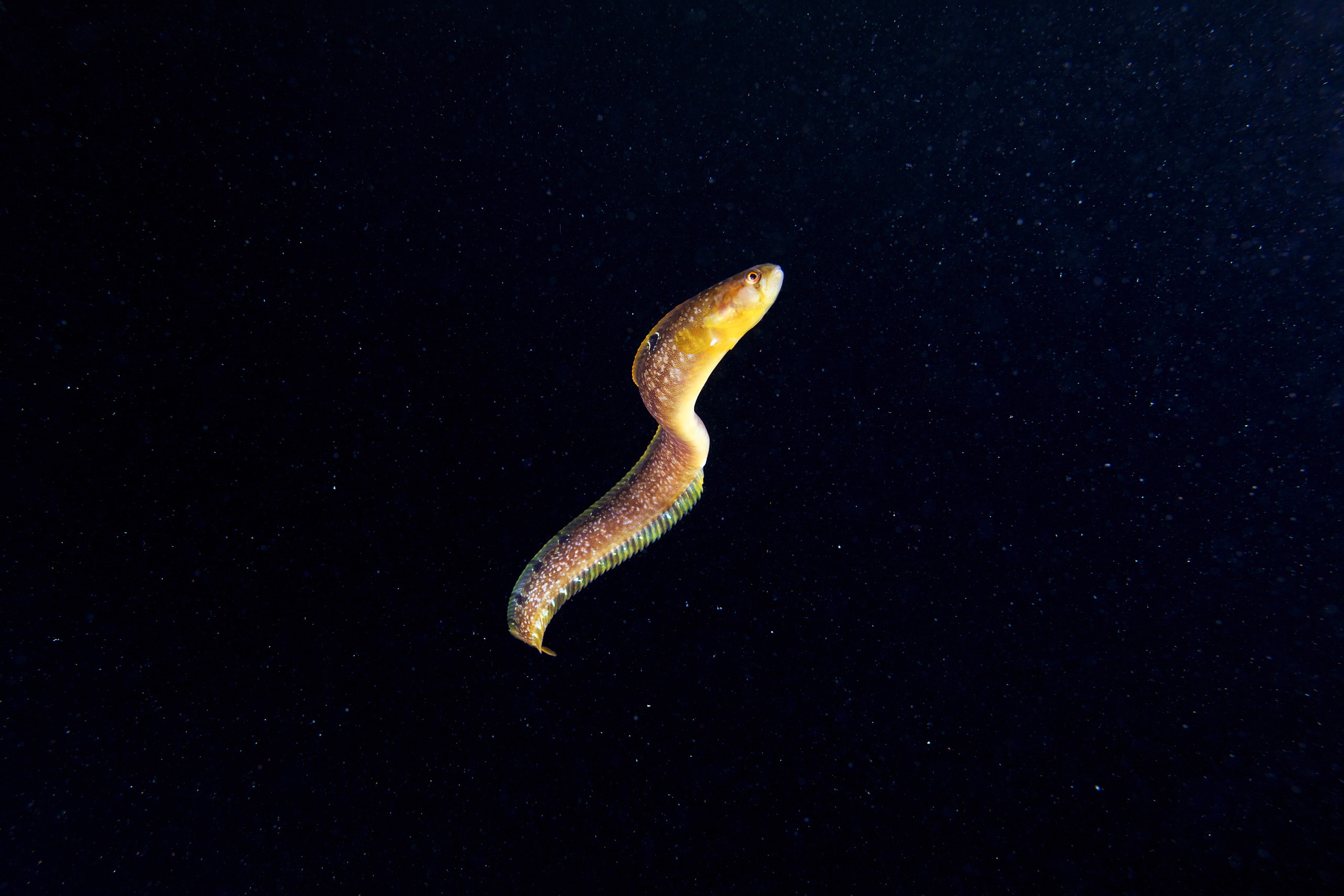 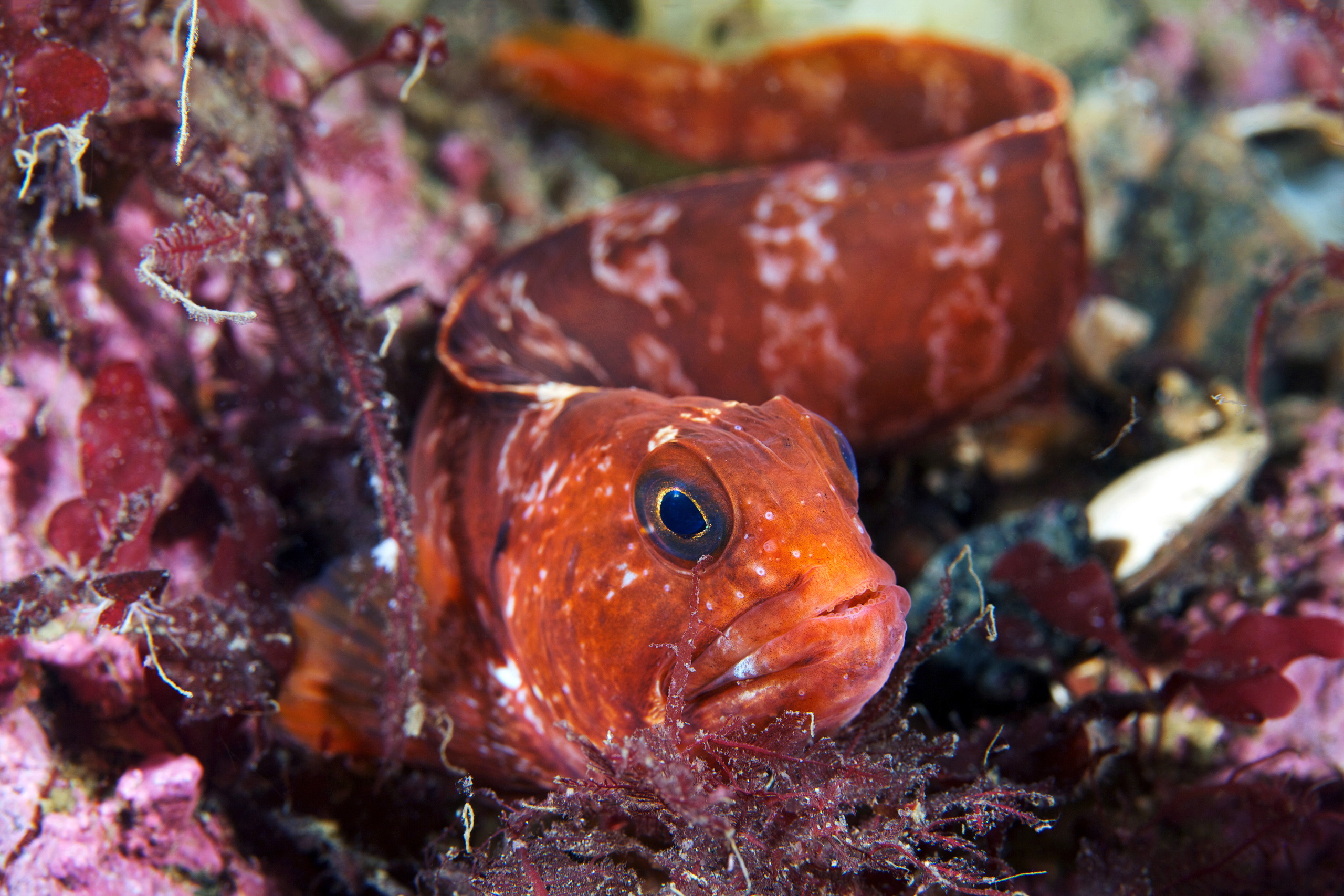 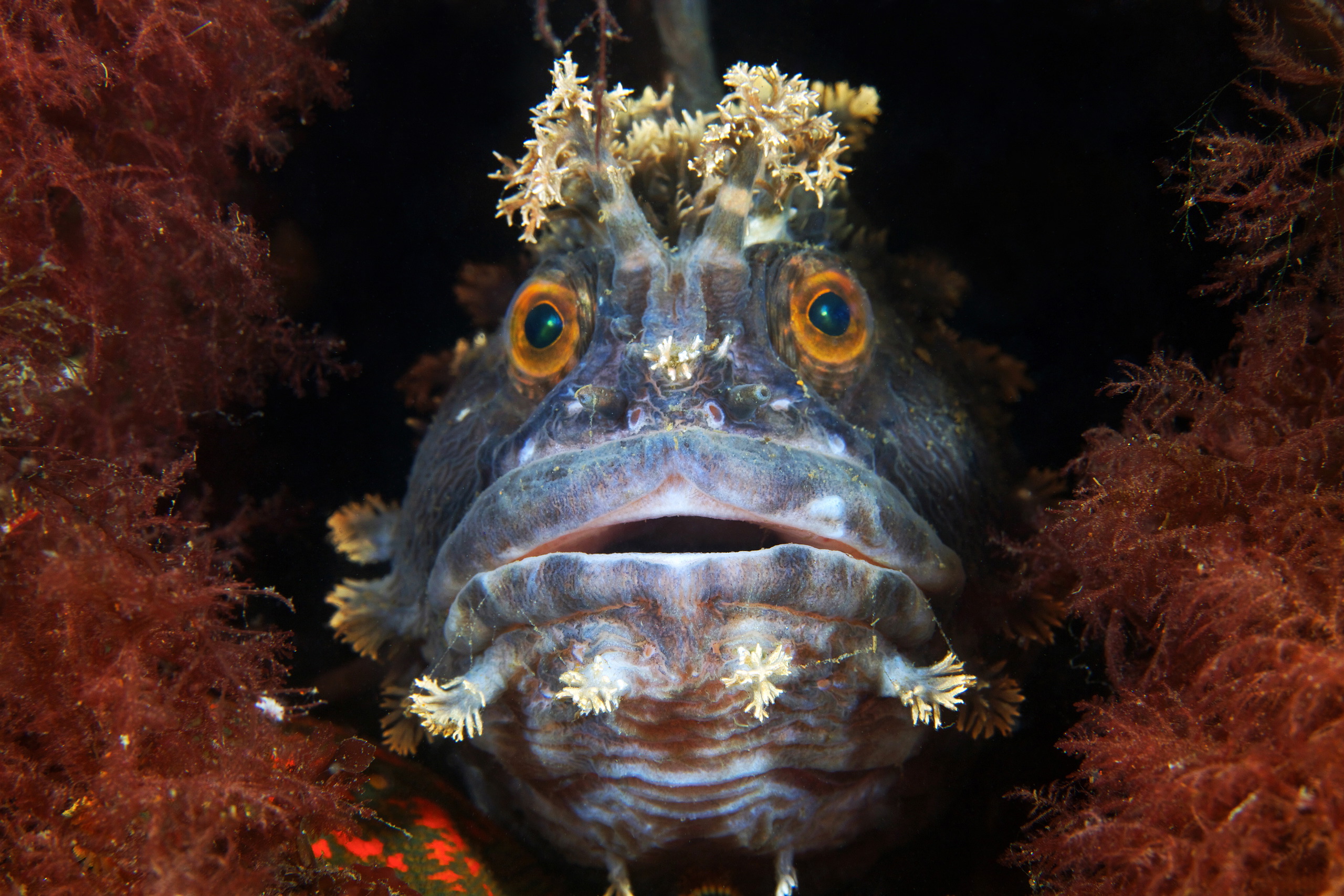 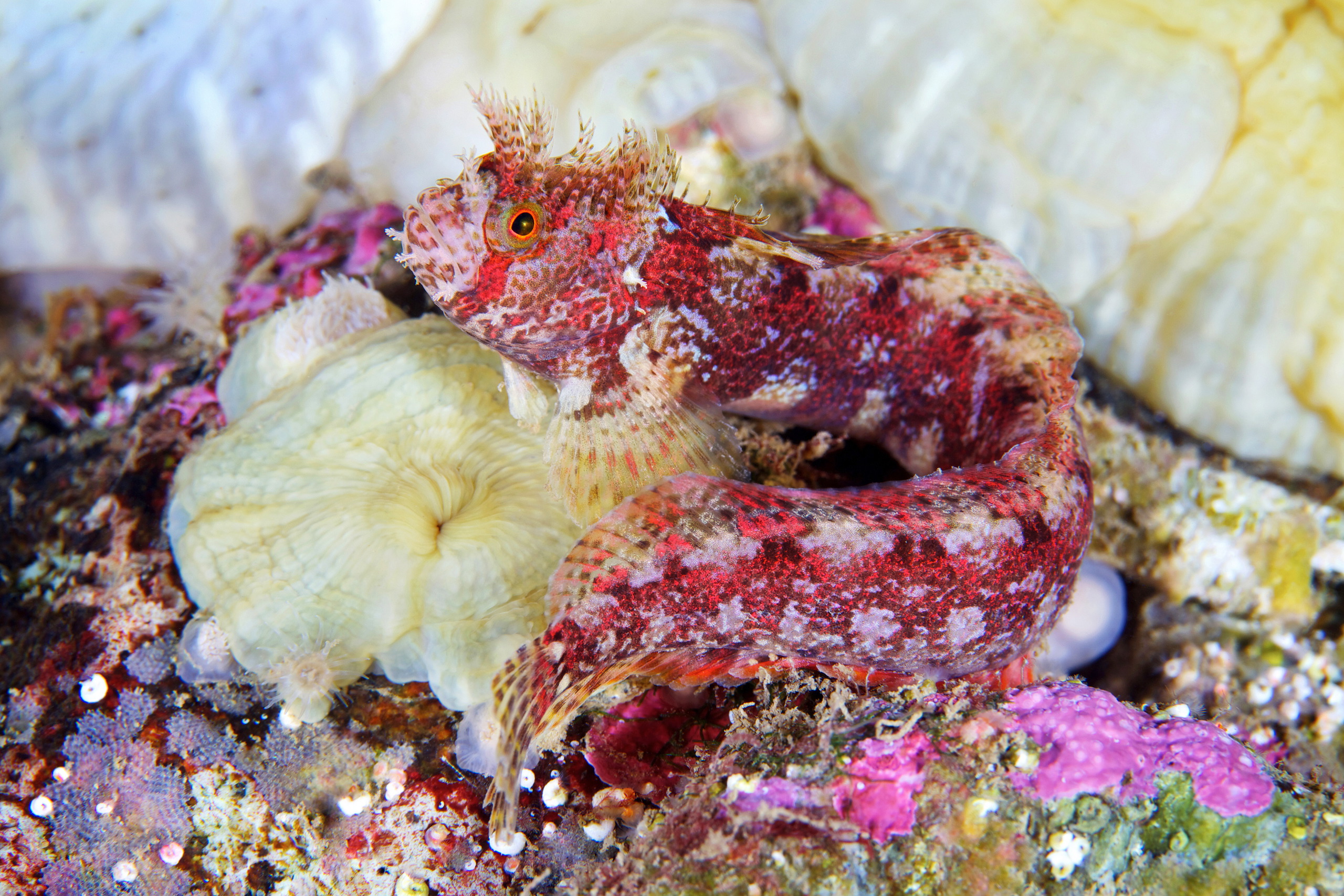 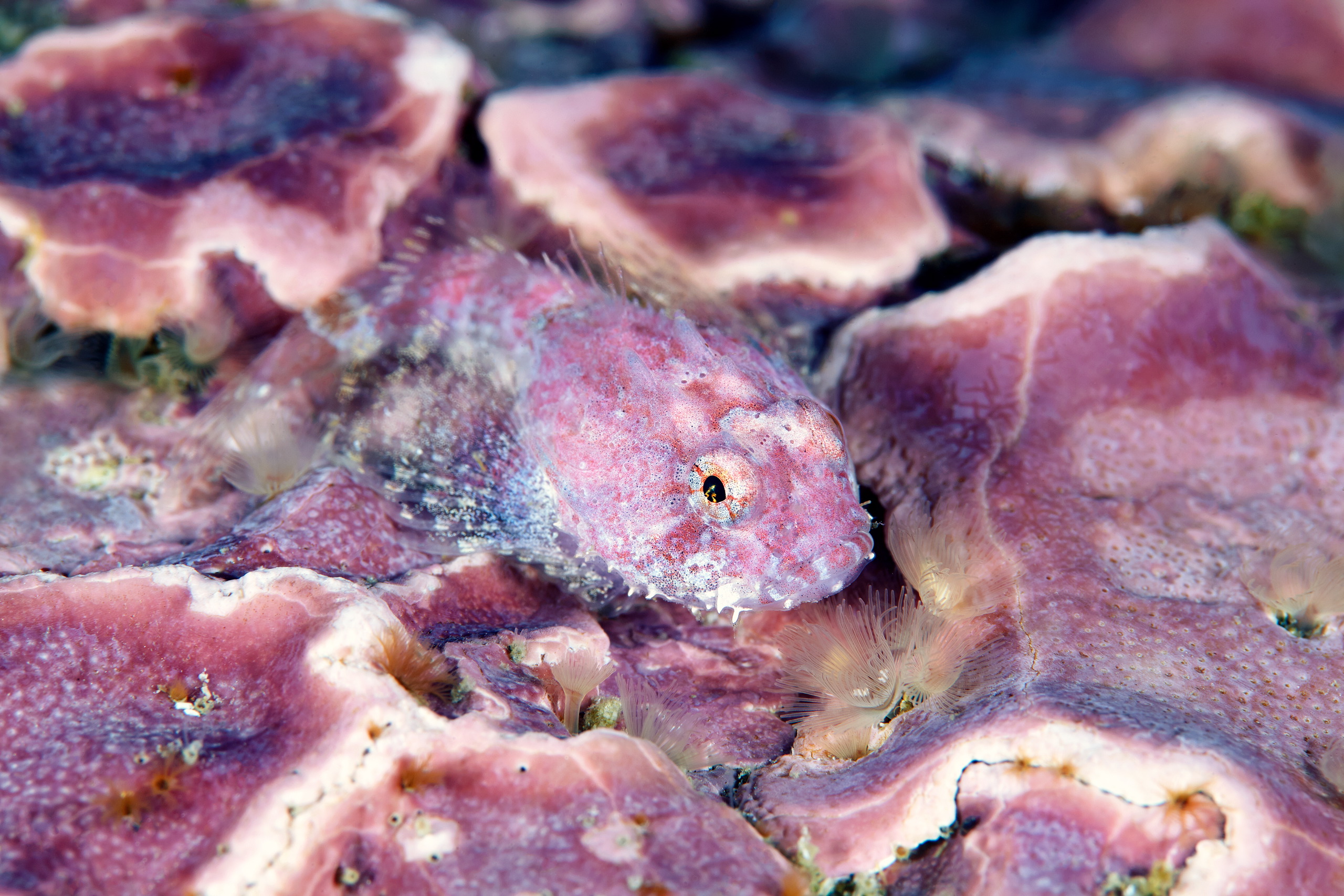 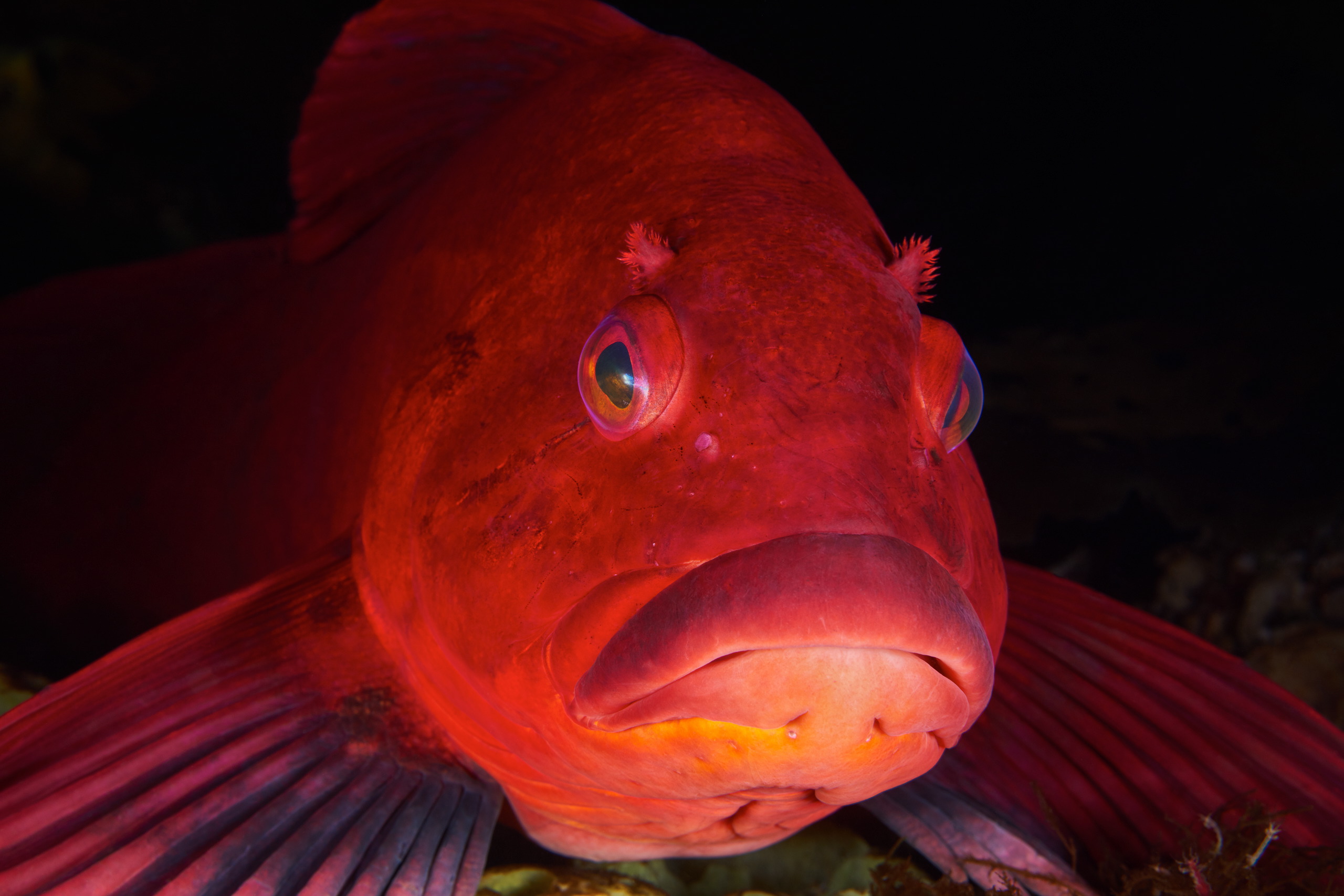 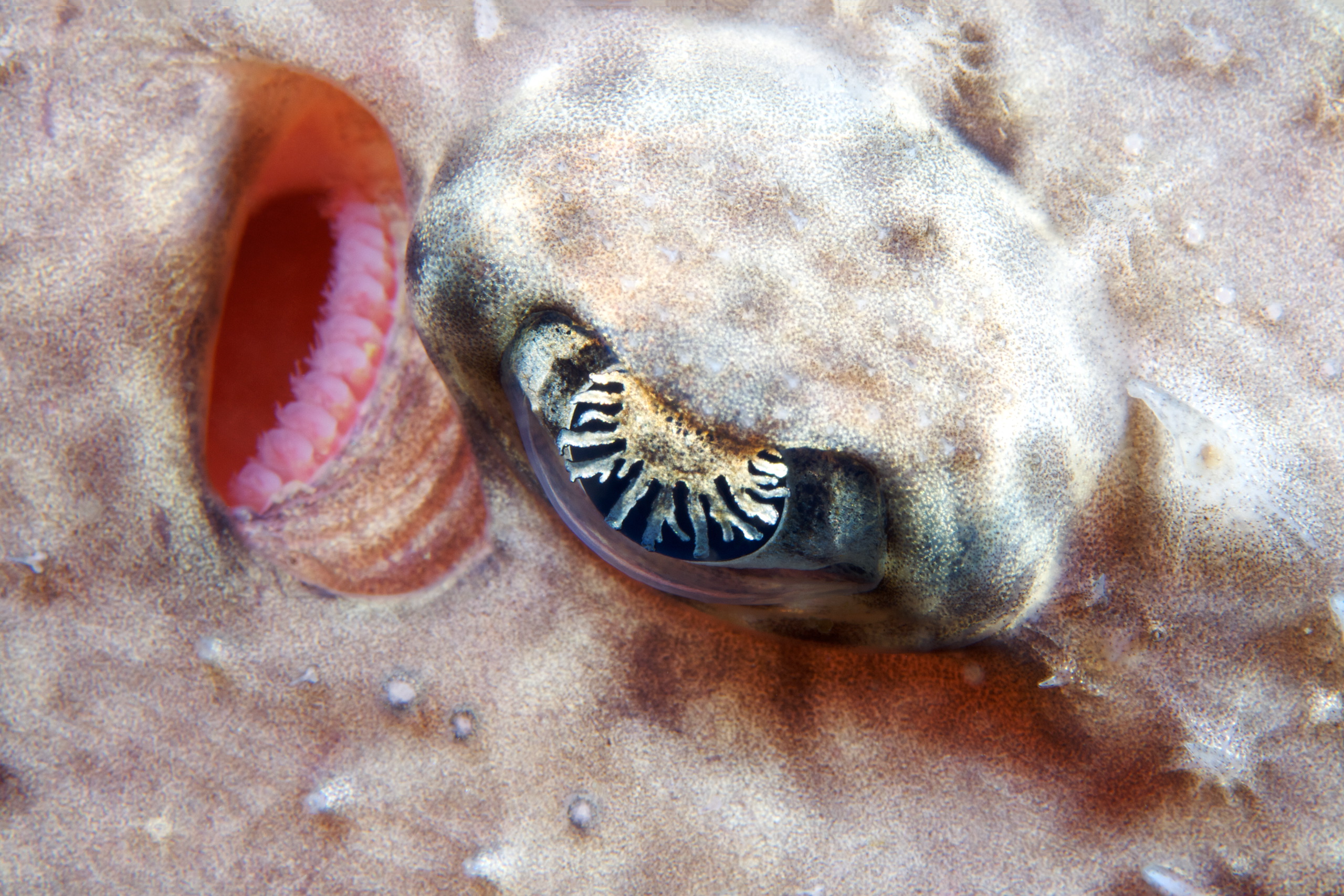 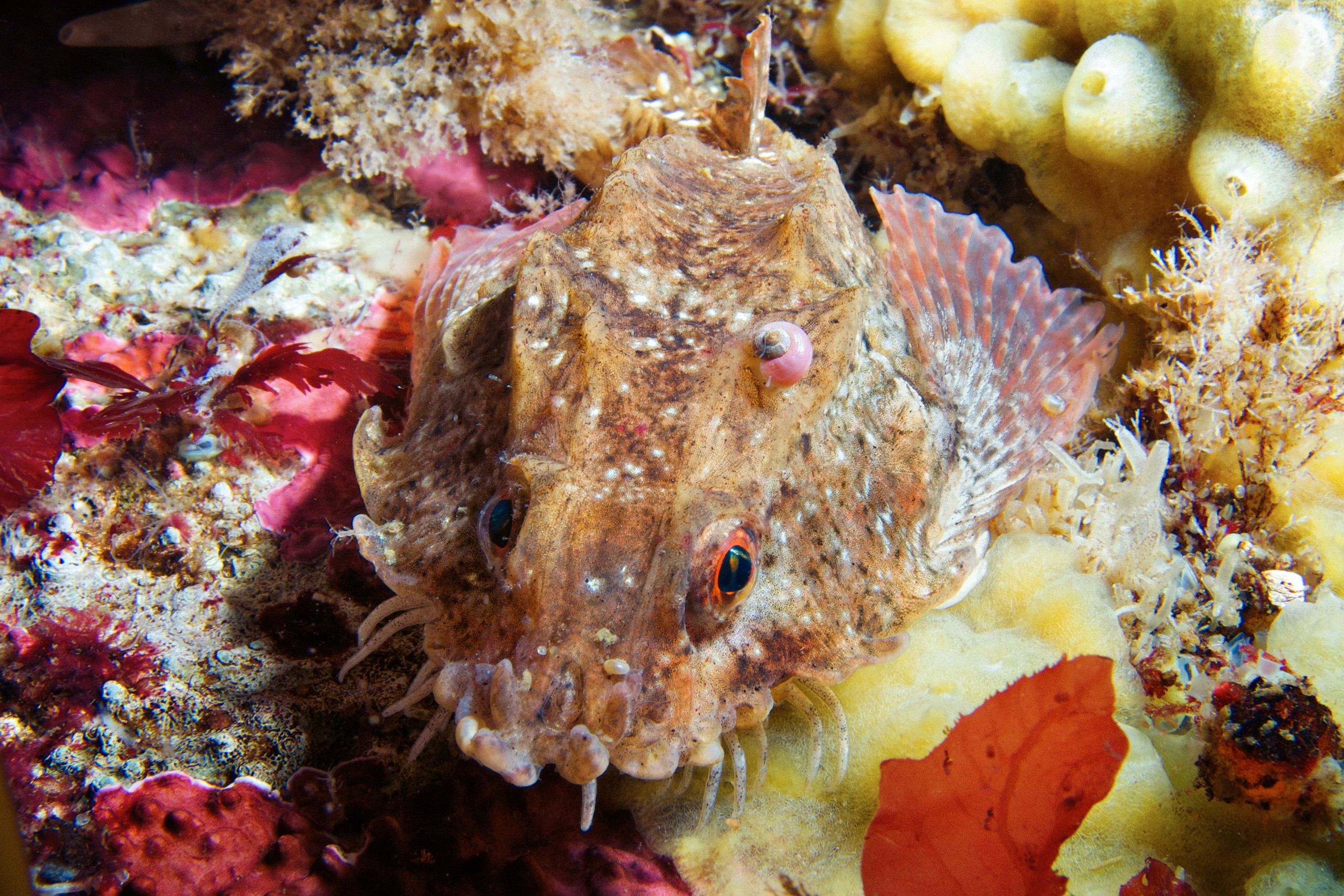 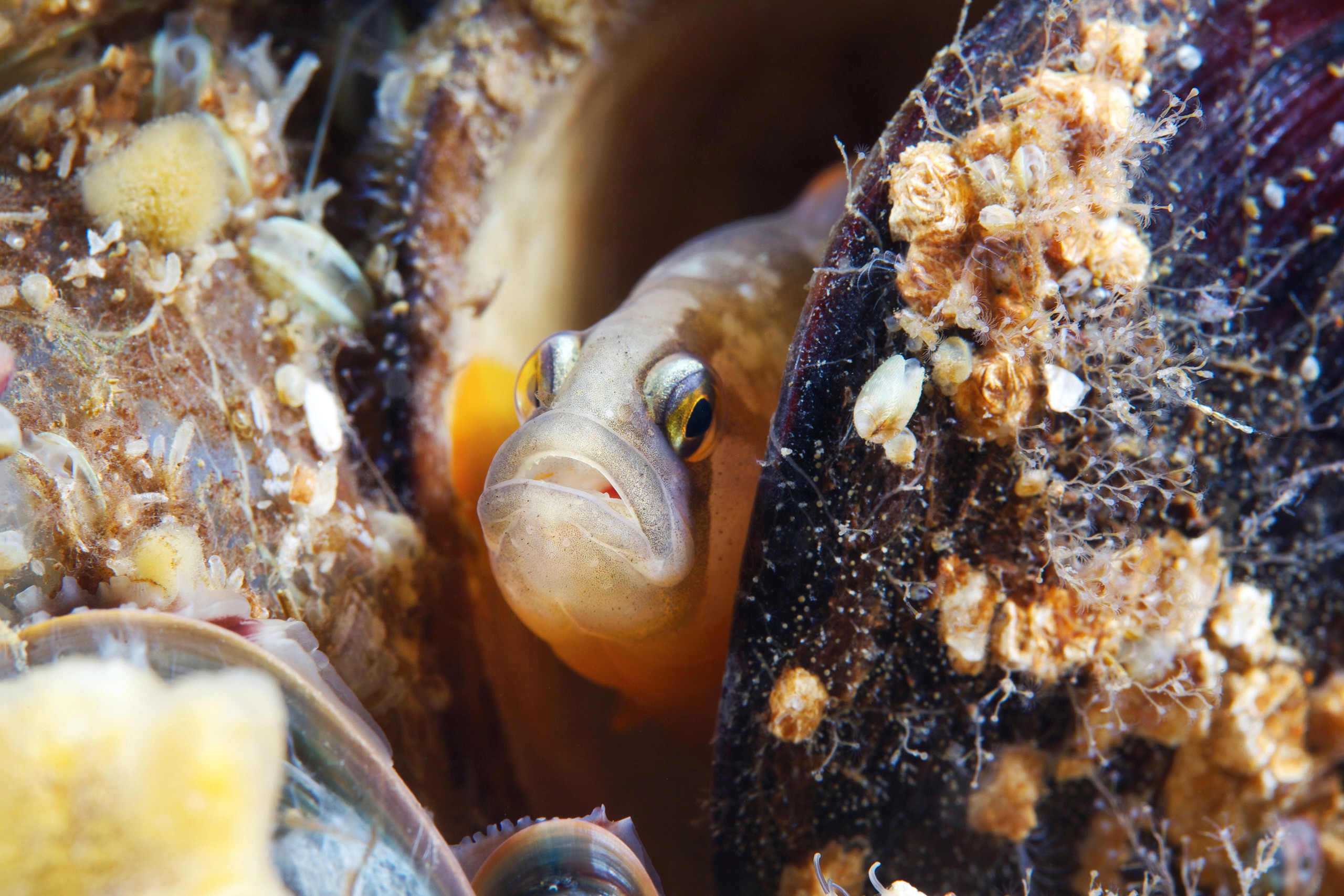 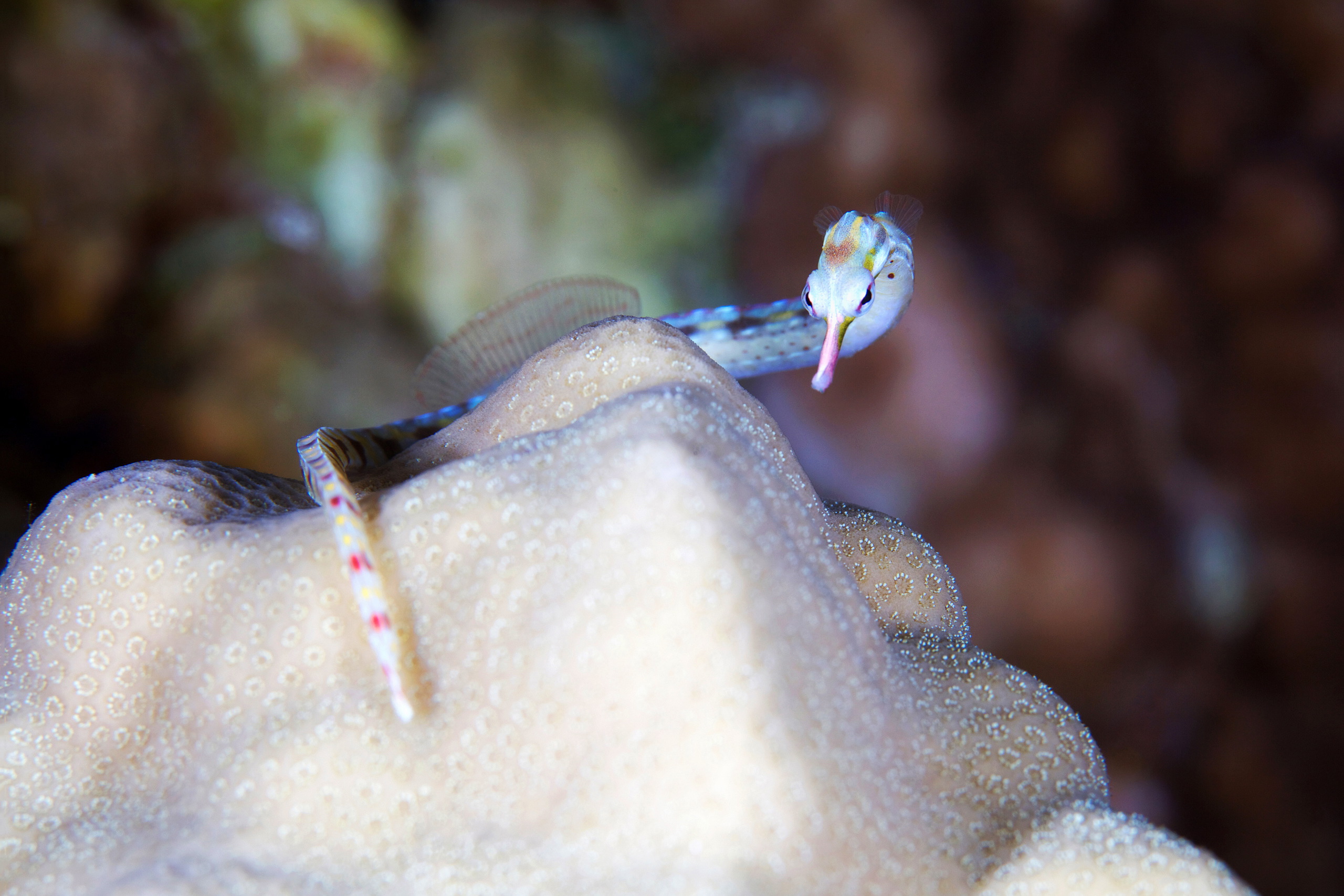 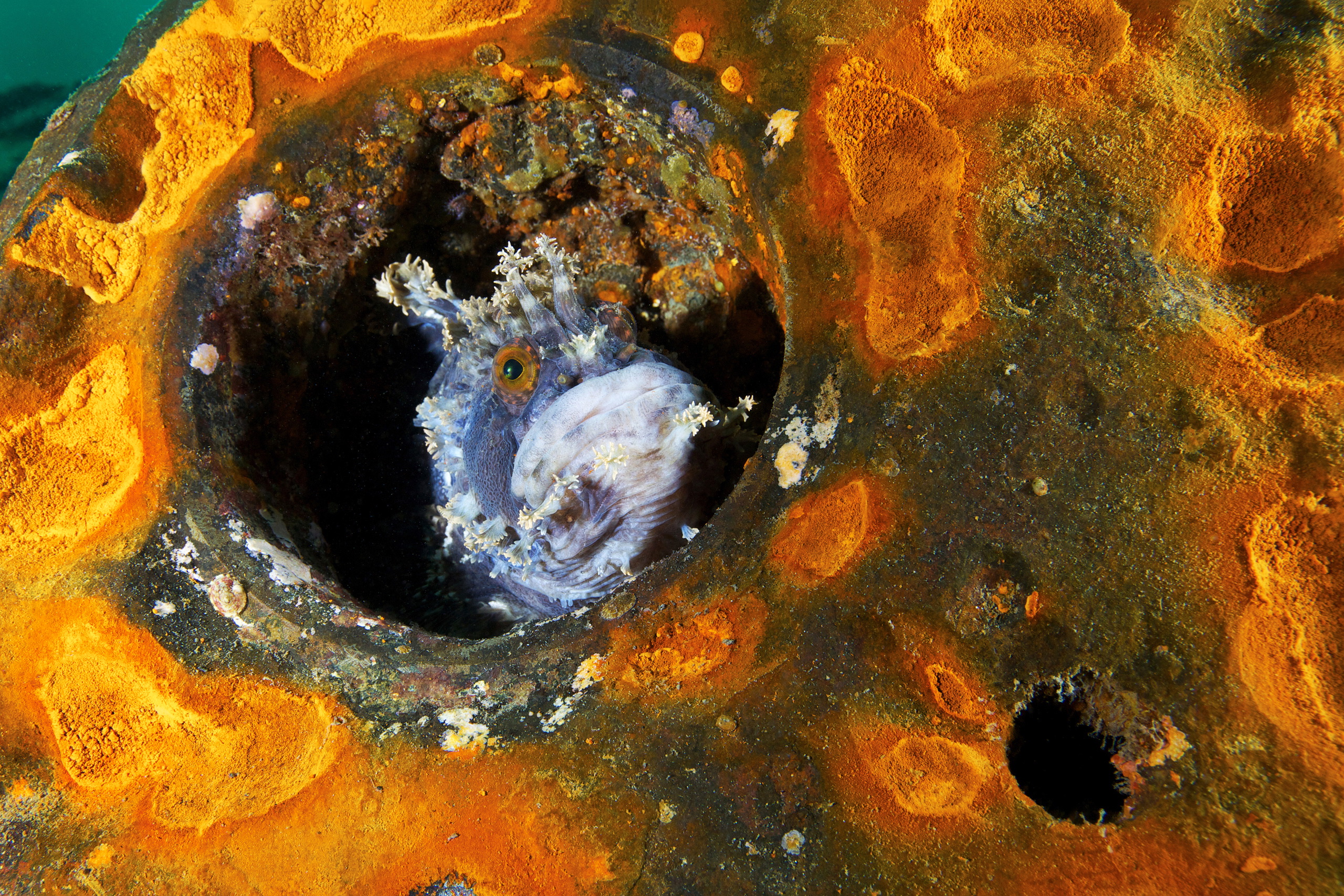 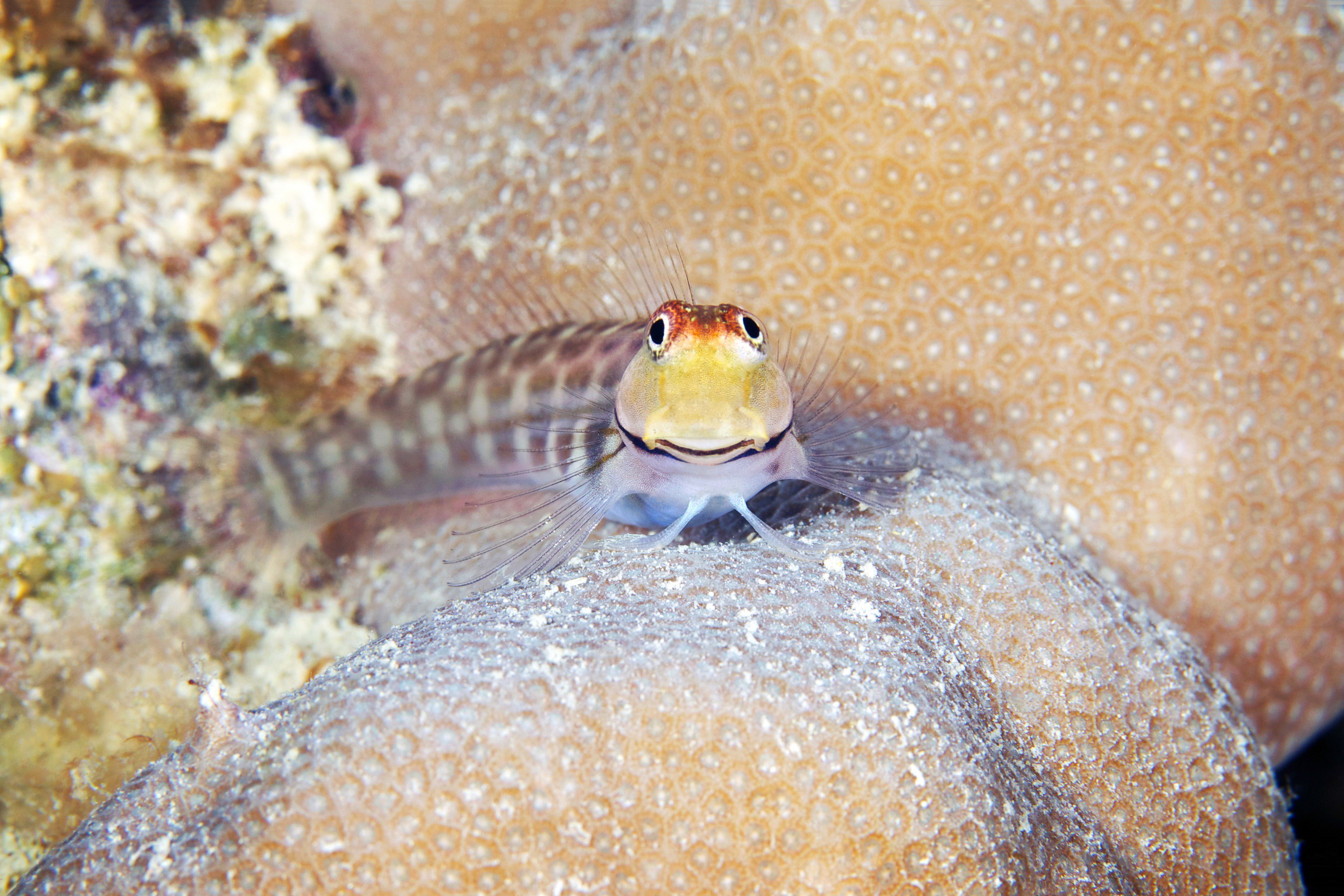 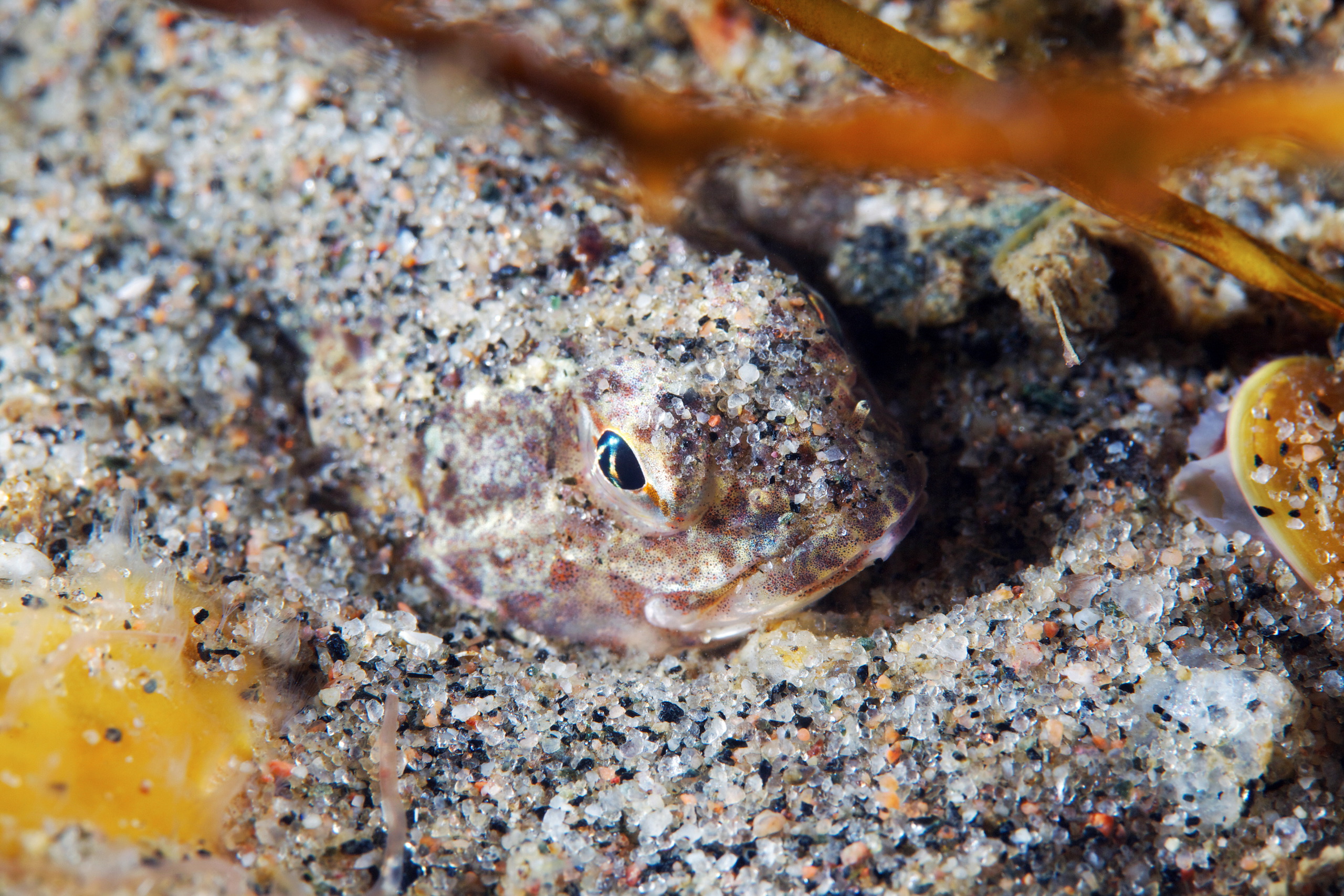 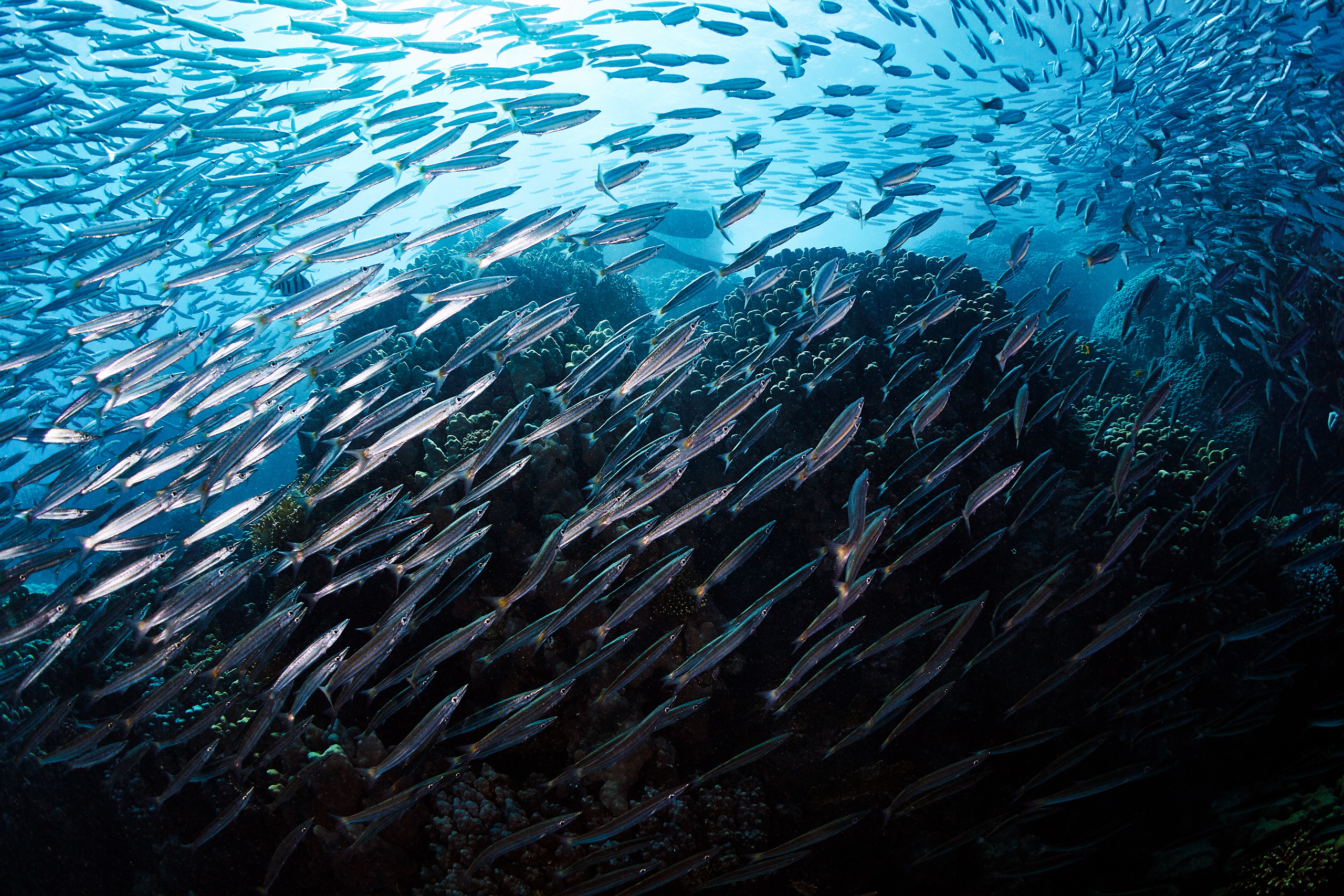 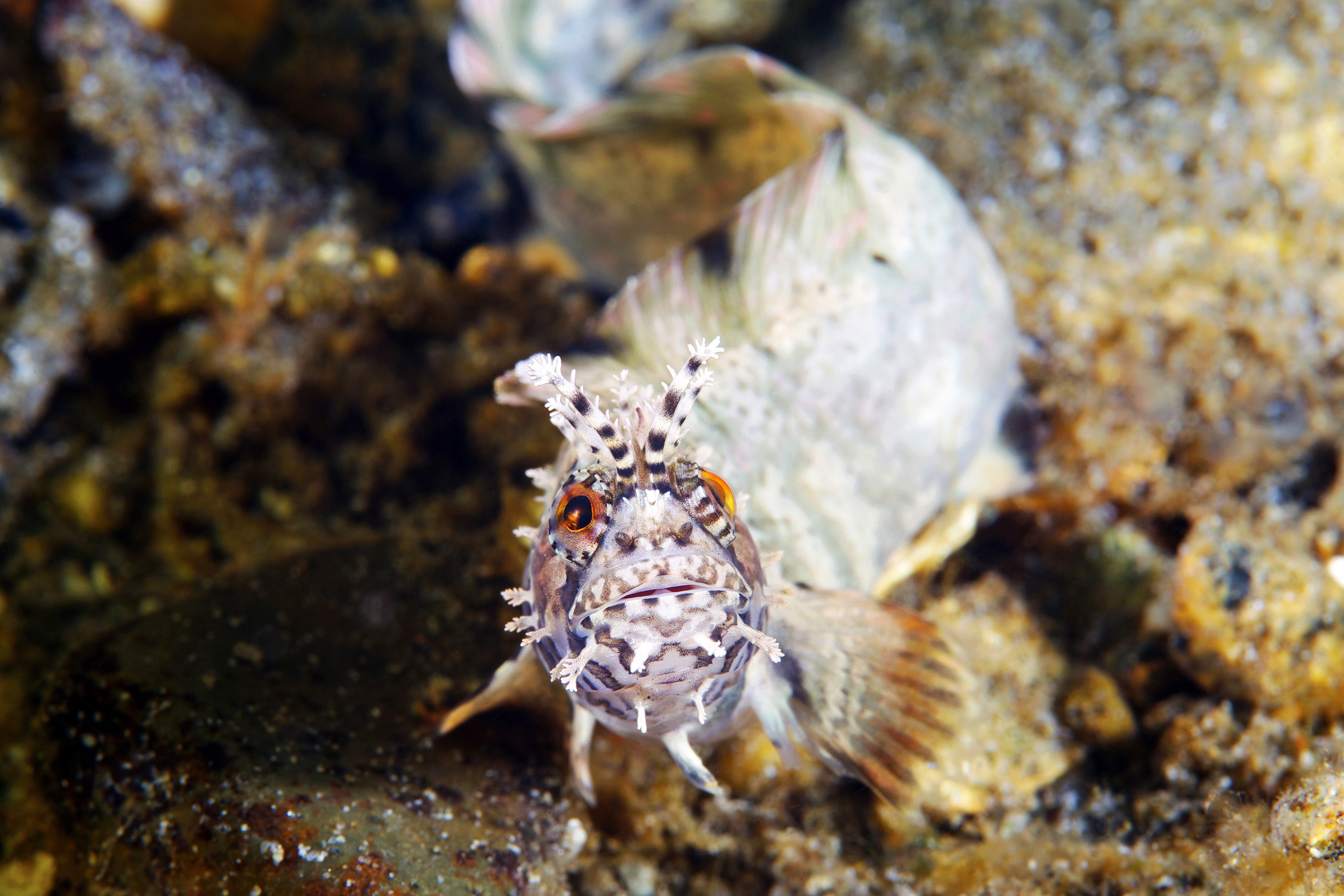 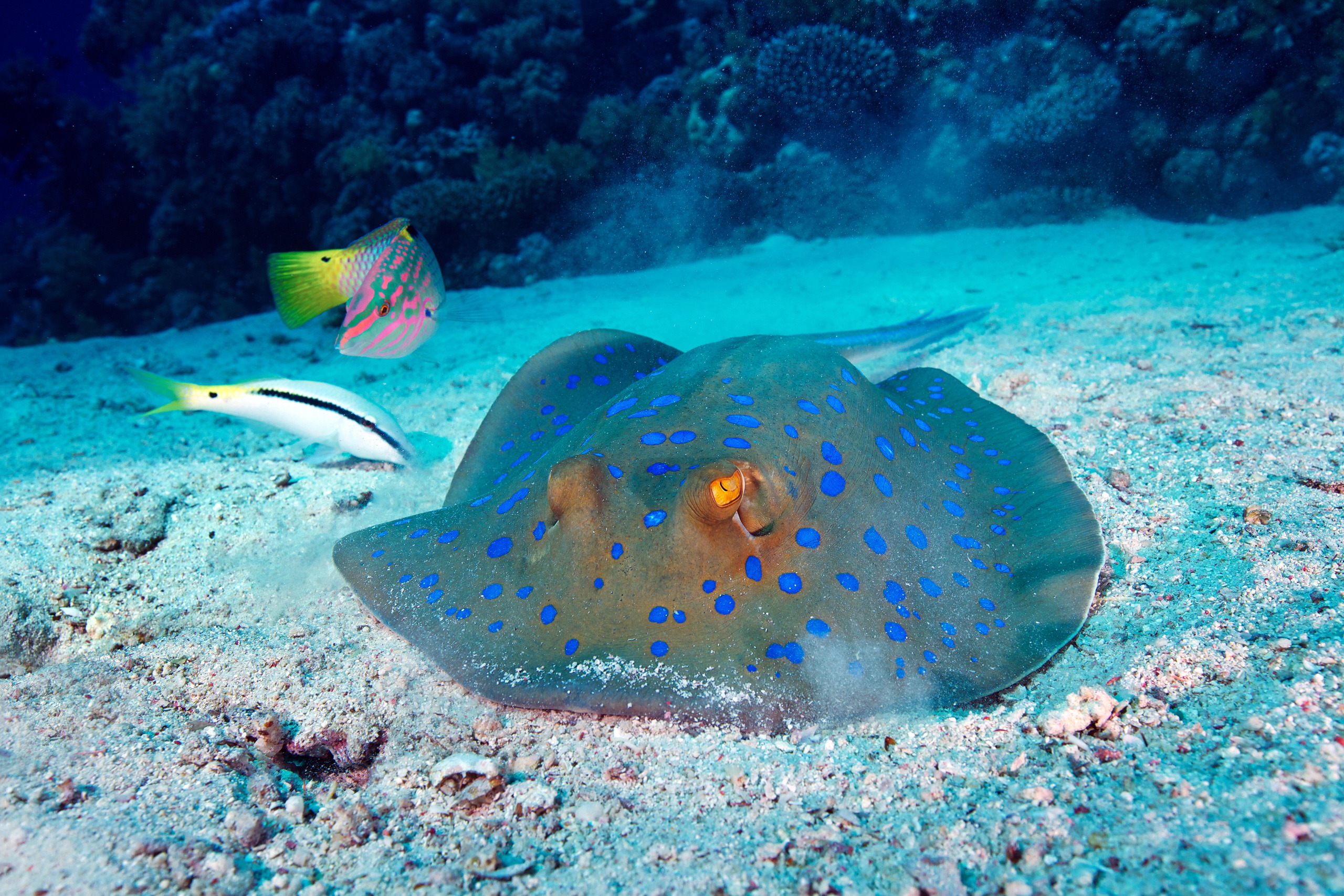